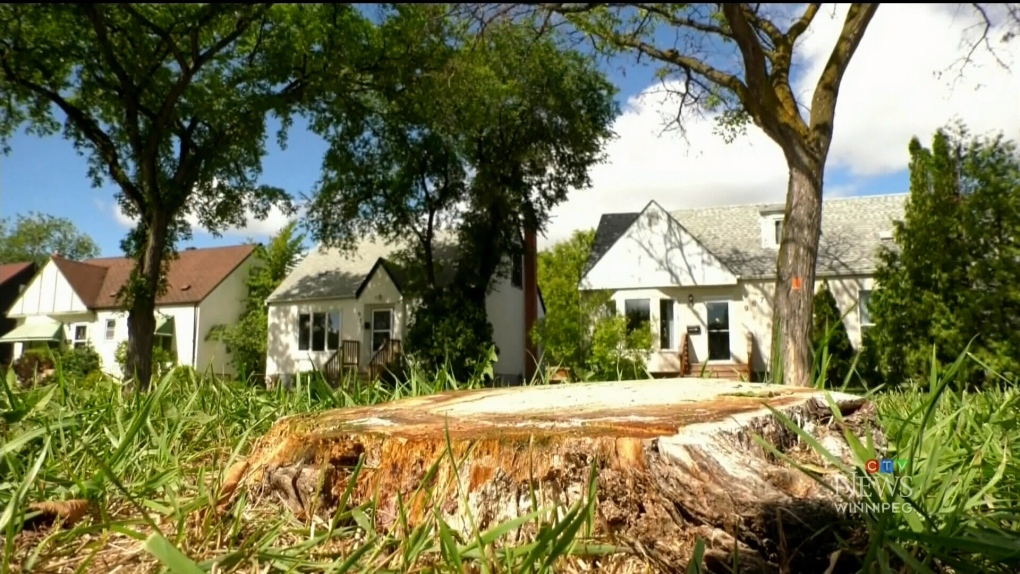 WINNIPEG -- A Winnipeg program aimed at planting more trees around the city has sold out in record time.

On Thursday, Trees Winnipeg announced the spring 2021 ReLeaf Tree Planting Program sold out four weeks after the program went live on its website and six days after it was publicly announced.

“We can’t think of a better way to celebrate Earth Day 2021 than to thank Winnipeggers who so clearly have a passion for trees and maintaining our city’s beloved urban canopy. People are also becoming more aware of the many health, emotional and environmental benefits of trees.”

Trees Winnipeg noted that in anticipation of a possible sellout of the packages and due to increased interest in gardening during the pandemic, it had doubled its spring Releaf to 936 saplings and nine tree packages.

Through the ReLeaf program, which is now in its sixth year, homeowners can purchase tree packages that include trees, mulch, tree guards and tree planting information.

Trees Winnipeg noted that it selects trees that can survive Manitoba’s soil and climate conditions, and with the proper care, can thrive for decades.

The spring ReLeaf packages will be available for pick up on June 5.