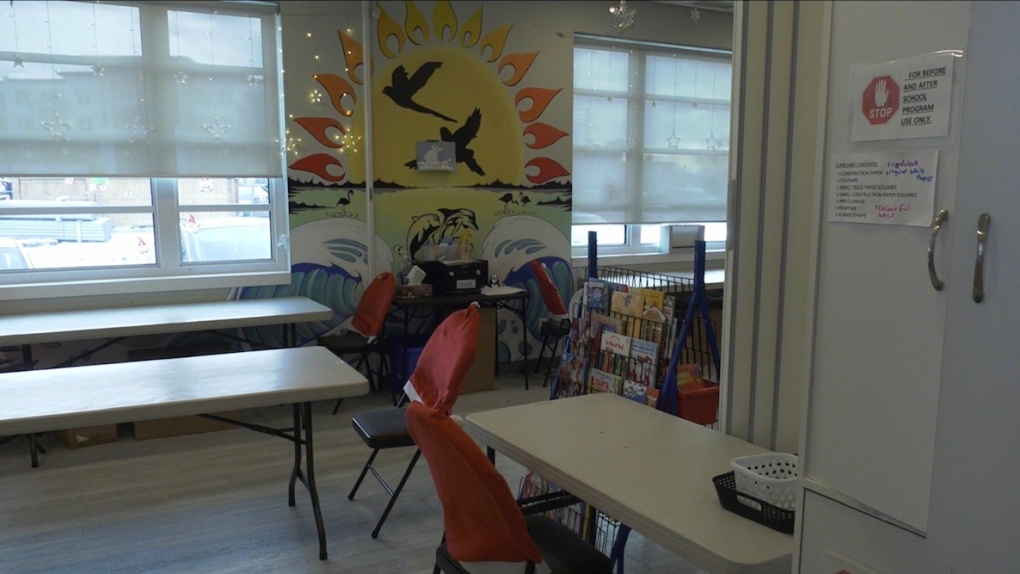 The owner of GymKyds in Southdale shut her doors after being told by the province the programming isn’t permitted under Manitoba’s current public health orders. (Source: Josh Crabb/ CTV News Winnipeg)

WINNIPEG -- Parents have been left scrambling after a gymnastics centre that’s been offering before and after school child care for the past eight years was forced to close.

The owner of GymKyds in Southdale shut her doors after being told by the province the programming isn’t permitted under Manitoba’s current public health orders.

It’s a situation that’s left dozens of parents from at least 40 families, including those who are critical and essential workers, without a place to take their kids.

“The final response was yesterday saying I had to close,” owner Peggy Glassco said. “So we did, as of yesterday.”

Normally, the gymnastics studio would be bustling with activity, but gymnastics programming stopped weeks ago — Oct. 30 to be exact. That’s when the province got downgraded to the critical or red level on the colour-coded pandemic response system.

Glassco immediately contacted families telling them they’d have to take their kids elsewhere.

CTV News spoke to parents from five families, including health care workers and educators, who say the closure has left them in a bind.

Teacher Shannon Cyr and her husband are now scrambling to find somewhere else to take their five-year-old son. He’s in kindergarten and has been attending the before and after school programming when they’re at work.

“We’re still kind of grappling with the fact that we do not have child care for him and what are we going to do now,” Cyr said.

Cyr and her husband are both essential workers. With no family in Manitoba, they’re not sure what to do next.

“I am really hopeful that this is a giant oversight,” Cyr said.

Dr. Brent Roussin said the nature of restrictions means they have to be black and white but he said this issue, in particular, is now under review. 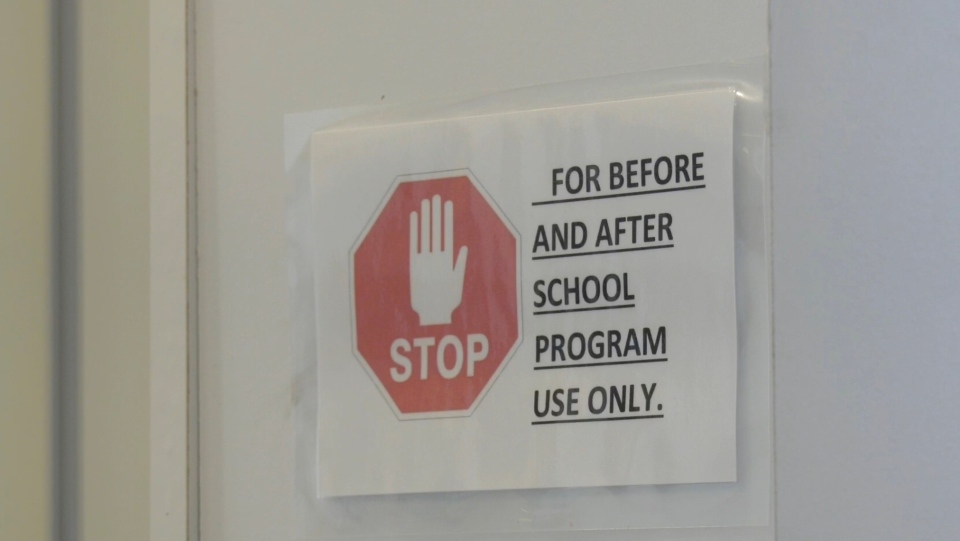 “So this is one in particular that we’re looking at,” Roussin said Friday. “We see the need to have these before and after school programs but we also saw there’s increased transmission risk at a lot of the recreation activities that we had in place and that we purposely suspended.”

Glassco stressed gymnastics has stopped. Beyond that, she said kids are following all public health measures, even staying with their in-school cohorts when at the centre.

Something she said is easier to do with an empty gym, where non-recreational activities have since been taking place.

“I’m very positive, I’m hoping we can get back running again next week for these parents,” Glassco said.

Glassco would welcome a visit from public health.

While hopeful the centre can reopen, she said she will respect whatever the province decides.

Earlier this week a south Winnipeg martial arts academy found itself in a similar situation.

The owner told CTV News because the business wasn’t licensed as a daycare no one was sure if it was allowed to continue running before and after school programming.