Proposed changes to bylaws in the RM of Armstrong raising concerns 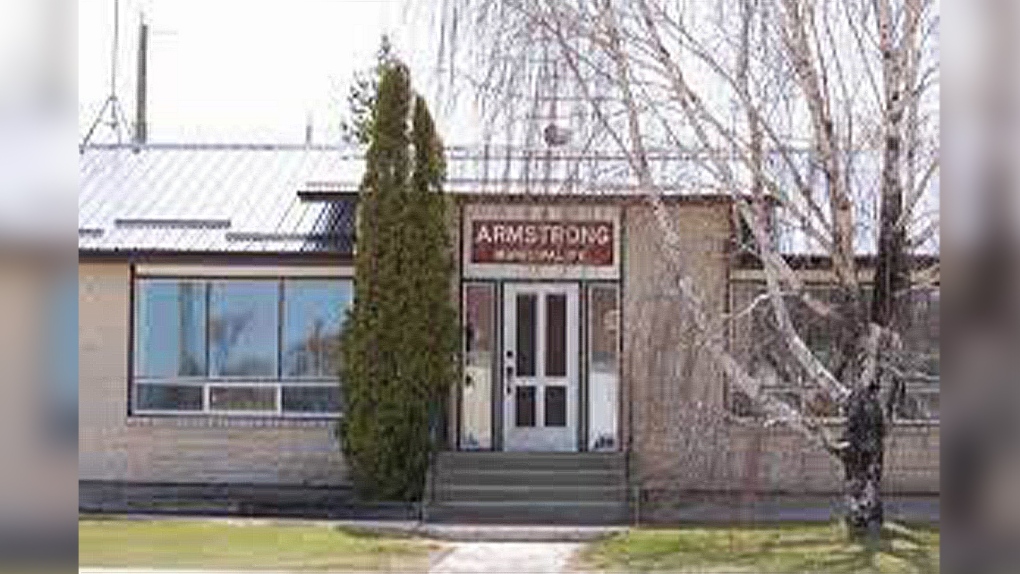 Proposed changes to two bylaws in the RM of Armstrong are raising concerns, with fears it could have 'detrimental effects' to leaders of rural municipalities in Manitoba.

The rural municipality, which is in Manitoba's Interlake-Eastern region, is in the process of updating its organizational and procedures bylaws.

Armstrong Reeve Susan Smerchanski, who spoke with CTV News as an individual and not on behalf of the council or the RM, has some concerns with the proposed changes.

"It is my personal opinion that Bylaw 7-2021 could significantly change the role of the head of council, who was democratically elected by the residents and ratepayers of the RM of Armstrong," she said in prepared statement.

Among the changes, the draft bylaws seek to allow council to annually appoint one of its members to serve as the official spokesperson for the council, and to appoint a member to serve as chair of meetings.

These are two duties traditionally held by the head of council – either a reeve or mayor.

"This bylaw could be implemented anywhere with detrimental results and effects to any heads of council," she said. 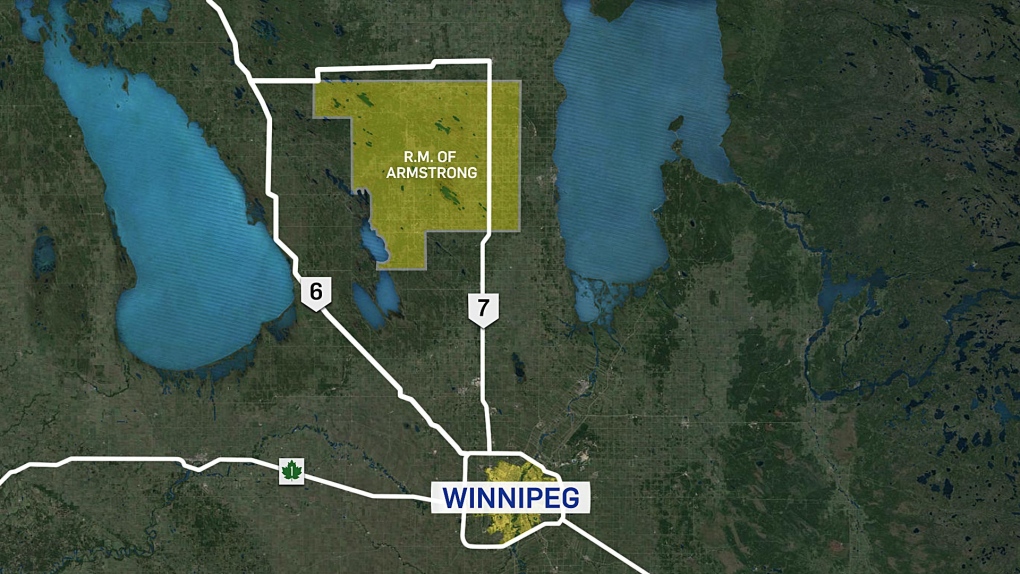 The RM of Armstrong

Armstrong's draft bylaws passed the first reading of council on July 13. They are set to go through the second and third readings during the council meeting on Aug. 10.

In an email to CTV News, Armstrong CAO Corlie Larsen said the council hired a consultant to draft the updated bylaws.

Larsen said the purpose of the update is "To be similar with other municipalities to deal with current needs, make the bylaws easier to follow, and adding more details to leave less to interpretation."

CONSULTANT SAYS CHANGES MAY HAVE MERIT TO RM COUNCILS

Ernie Epp, a partner at Way to Go Consulting, confirmed he was hired by the RM of Armstrong as a consultant on the bylaws.

He said there may be some merit in allowing council the flexibility to appoint a spokesperson and chair, which may or may not be the head of council.

"If we've got somebody on council who is a councillor but is really, really good at being a chair, then maybe that's a reason to do it," he said.

On the other hand, he said the changes allow the council to appoint a new spokesperson or chair if the head of council is not performing the duties professionally.

"So this is a way to help that person recognize that the majority of council doesn't have to put up with this," he said.

"Whatever the reason may be, those are options depending on circumstances."

Epp said he has seen some misconceptions about the powers and responsibilities that heads of council hold.

"In Manitoba, the extra powers that a head of council has are extremely limited."

He said reeves and mayors can call meetings, declare an emergency if there is not time for council to meet, and have signing authorities for the municipality.

The proposed changes in Armstrong have the mayor of a neighbouring rural municipality concerned.

St. Andrews Mayor Joy Sul said Armstrong's draft bylaws are nearly identical to those passed in her rural municipality more than a year ago.

Epp, who served as interim CAO for a time in St. Andrews, confirmed he used the bylaws in St. Andrews as a model for the proposed changes in Armstrong based on what council was asking for.

As CTV News previously reported in December 2019, shortly after introducing new bylaws, St. Andrews councillors voted to remove the mayor as chair and spokesperson of the community.

At the time, Sul said the move was unprecedented. Now she believes it could happen again in the RM of Armstrong.

"This has eliminated any reasons for a mayor ballot, just vote in five or seven councillors and flip a coin to see who the leader will be – resident voices don't count."

"Who's next?" she said. "I suspect this will be a domino effect across the province."

A 31-year-old man has been arrested and charged in connection to the death of his one-year-old child in Wellesley Township.