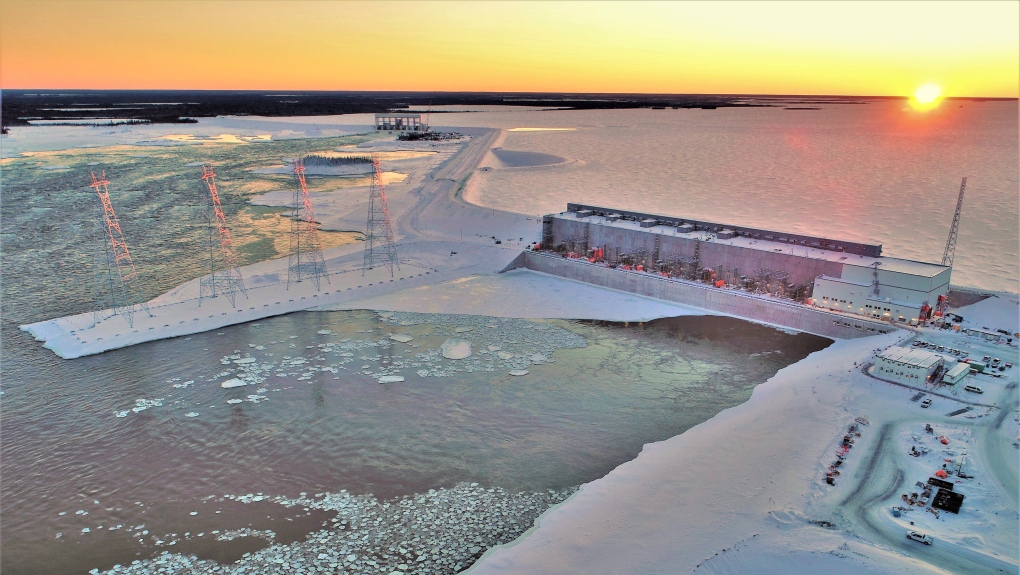 WINNIPEG -- The Manitoba government is creating a team to respond to the recommendations made following the review of the Bipole 3 and Keeyask generating station projects.

Crown Minister Jeff Wharton announced the new panel on Friday, which he said will provide direction and guidance for future decisions made by Manitoba Hydro.

“Our government is committed to taking action to ensure that future Manitoba Hydro projects are both accountable and demonstrate a clear value to Manitobans,” Wharton said during his press conference.

In February, former Saskatchewan Premier Brad Wall commissioned a review of the two projects, where he concluded Bipole 3 and Keeyask Dam went billions over budget and increased Hydro’s debt because of a lack of oversight by the former NDP government.

However, the Manitoba NDP is concerned about this, saying it signals an intent to raise rates and privatize more aspects of Manitoba Hydro.

“Manitobans do not want this government to privatize more aspects of Hydro,” said Adrien Sala, the NDP critic for Manitoba Hydro. "They don’t want that, because they understand that a public Hydro is critical for this province.”

Sala said he is concerned with one of the recommendations in the report, which suggests Manitoba Hydro should divest itself of non-core assets.

Wharton said during his news conference that there is “no discussion” of selling off any part of Manitoba Hydro.

“I’ve been very clear: Manitoba Hydro is not for sale,” he said.