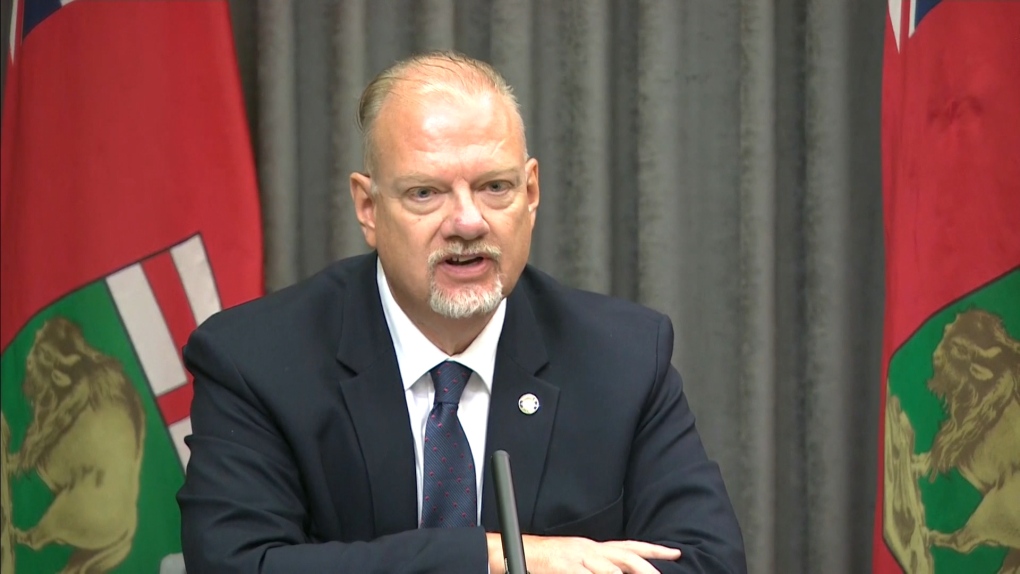 WINNIPEG -- The provincial government announced on Wednesday that Manitoba schools will have almost $48 million to help cover the costs of COVID-19.

"Our government’s goal is to focus school funding on classrooms to ensure Manitoba students can thrive and excel,” he said in a news release.

The province said during the beginning of the pandemic, steps were taken to limit spending. Some of the costs went to improving remote learning and the rest went to updating classrooms for reopening in September.

Goertzen also said $4 million a year will go towards classrooms "after Manitoba school divisions identified this sum in annual savings as part of an executive management streamlining initiative across multiple public-sector organizations."

“This is good news for students and parents as it will mean more spent on improving classroom learning,” said Goertzen. “The government measures ensure fiscal sustainability will make a positive impact on Manitoba schools and the education of students across the province.”

School divisions have been told to reduce their executive and senior management complements by 15 per cent by Sept. 1.

CTV Newshas reached out to the Manitoba Teachers' Society for comment.