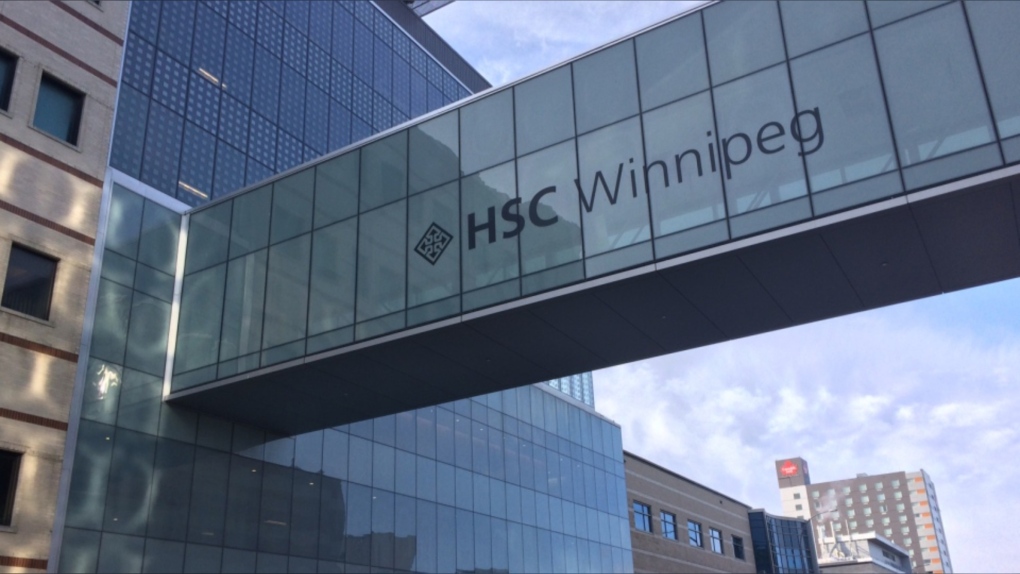 The provincial government has pledged $50 million toward a capital campaign aimed at tackling Manitoba’s lengthy surgical and diagnostic backlog.

Dubbed ‘Operation Excellence,’ it is the largest capital campaign in the foundation’s 46-year history.

“It’s an initiative that will help reduce the diagnostic and surgical backlog, reduce wait times, and help HSC deliver the most advanced diagnostic services and surgical care to Manitobans,” Lyon said.

The campaign is part of a six-year initiative.

Deputy Premier Cliff Cullen was on-hand at the announcement, standing in for Premier Heather Stefanson, who is self-isolating after testing positive for COVID-19.

“It’s no surprise to anyone here the pandemic has had a significant impact on wait times for Manitobans waiting for surgery, but we want to address this backlog,” he said. “This additional capacity with our announcement today will go a long way to address that backlog.”

With the province's donation, the foundation has raised $75 million toward its $100 million goal.

Along with new operating rooms, surgeons will have access to new, state-of-the-art equipment, allowing them to perform less invasive surgeries.

“In short, this means smaller incisions, to use technology to deliver better care instead of open surgery whenever possible,” explained Dr. Ed Buchel, HSC’s site surgery director and the primary architect behind Operation Excellence.

He noted the project will expand diagnostic and surgical capacity to 25 per cent over HSC’s pre-pandemic levels.

“We will see measurable results quickly,” he said.

Buchel acknowledged the hospital is facing staffing challenges during the strain of the pandemic.

He said Shared Health and HSC have been recruiting front-line health care workers at an ongoing rate of three to four per month in its surgical areas.

“When we grow to 24 operating rooms through Operation Excellence, we will expand that and other services, and we will continue to recruit and strive to retain all of our best care providers,” he said.

Details of the campaign and the project can be found on HSC Foundation’s website.

Manitoba Liberal leader Dougald Lamont said the announcement is long overdue, adding that equipment and space are not enough to give nurses an incentive to stay and work in Manitoba.

“The single biggest obstacle to clearing the backlog is a nursing shortage due to years of mistreatment, forced overtime, and lack of respect for the important work health care workers are providing,” he said.

“To address the backlog, the Stefanson government needs to immediately address nurse grievances and stop treating health care workers as disposable. If the PCs were serious about getting this done, they would provide full funding to ensure better patient care sooner.”