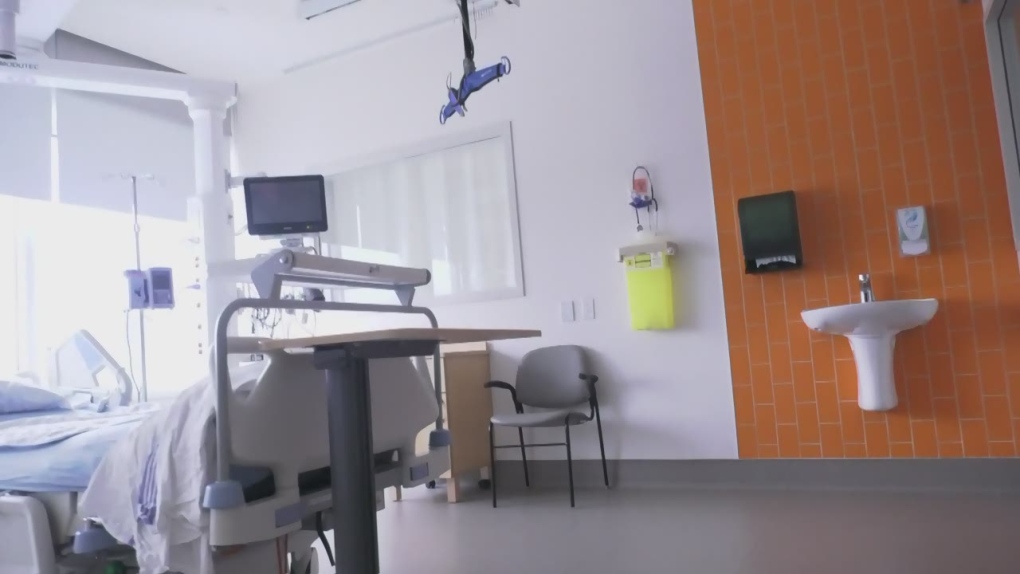 WINNIPEG -- Manitoba is looking to build additional hospitals in parts of the province to assist in the ongoing fight against COVID-19.

A request for proposals, published on April 3 by Manitoba Finance, is seeking companies interested in building more hospitals in three areas of the province.

“Manitoba is proactively considering low-acuity alternatives for hospitals to be prepared for all potential scenarios as Manitoba plans their response to the COVID-19 pandemic,” the request for proposals read.

Bids on the proposal will be accepted until April 13.

As of Monday, the province has reported 204 cases of COVID-19, along with two deaths. The province says 11 people have been hospitalized, with seven in intensive care, while 17 people have recovered from the virus.