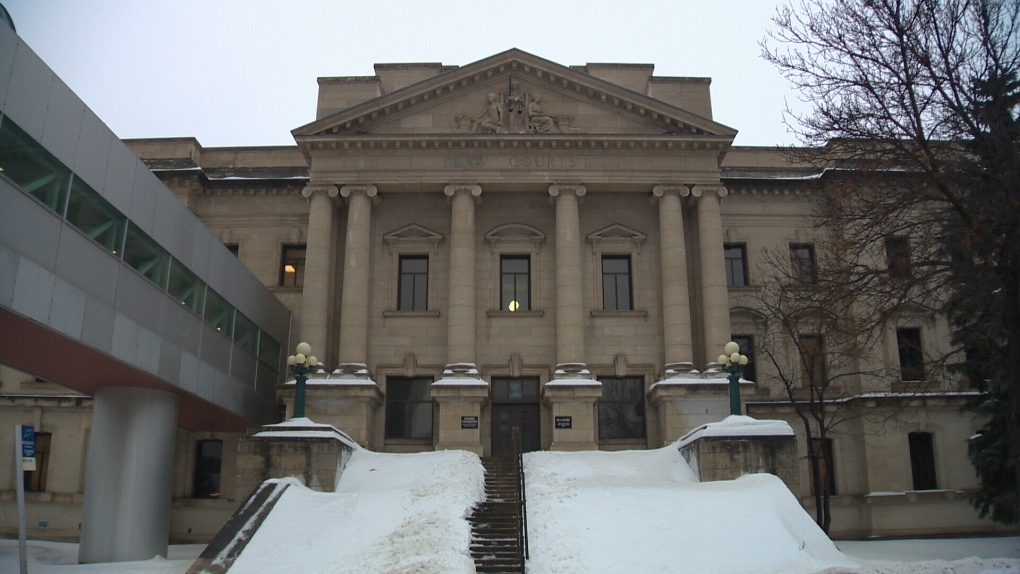 WINNIPEG -- The provincial government is taking the first step to making legal services more affordable and accessible, while ensuring the right public protections are in place.

Justice Minister Cliff Cullen announced on Monday the province will be introducing legislation regarding this topic, adding the current approach leaves Manitobans with few options.

"For some people, the cost of hiring a lawyer is prohibitive, meaning they go without the advice they need. Others need some advice and support, but not the full scope of legal services that a lawyer provides," Cullen said in a news release. "This change enables the creation and regulation of alternative legal service providers to meet the needs of Manitobans, improving access to justice for all."

The Law Society of Manitoba regulates the practice of law and for the most part, legal services can only be provided by lawyers and articling students, but with this new legislation that could change.

The legislation would let the Law Society designate and regulate another category of legal service providers, which would be called a limited practitioner.

Anita Southall, who is the president of the Law Society of Manitoba, said the organization is committed to being leaders in getting access to justice for everyone in the province.

"This proposed legislation will permit the Law Society to establish the scope of practise for limited practitioners and to ensure that those who provide services will only do so with appropriate training and education, and in prescribed areas that pose no risk to the public," Southall said.

Cullen added the family law system in the province is something that could benefit from the changes.

"By extending the authority of the Law Society in this way, the scope of work handled by limited practitioners can evolve to better meet the legal needs of Manitobans," said Cullen.

The changes were suggested by the Law Society of Manitoba after a review found there were legal needs that weren't being met and there was a need for more affordable alternatives for legal advice, information, and representation.

The changes are being modelled after similar changes that were introduced in Saskatchewan.