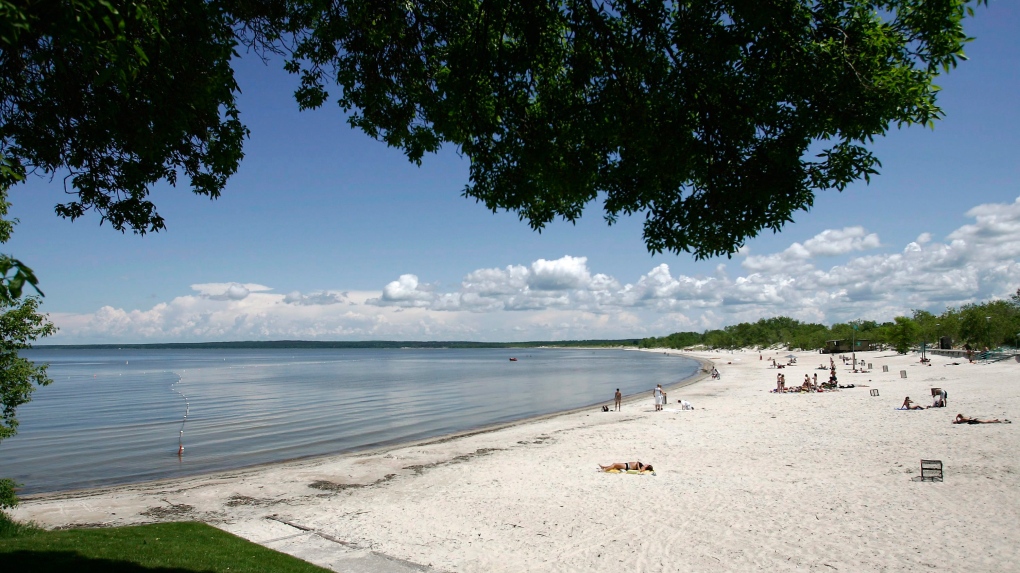 A political scientist said a summer election could be challenging for parties looking to recruit volunteers who may be busy with their own summer plans. (File image of Grand Beach in summer: John Woods / THE CANADIAN PRESS)

The provincial election campaign has officially begun while many Manitobans are enjoying a dip in the lake, a summer getaway or even starting to think about going back to school, and one political analyst said the timing will be challenging for both voters looking to follow along and the political parties trying to win their support.

Manitobans will go to the polls Sep. 10 to decide who will form the next provincial government.

During a rare day in the city, Winnipegger Coleen Smitke said she wishes the election would’ve happened later in the year so she could follow the promises being made by the various parties more closely.

“I’m a camper, I have an RV out with no internet or TV so I’m not getting a whole lot of that information out there so I think there’s many people that are in the same situation,” said Simtke. “I think people are also getting ready to go back to school they’re moving for university – I don’t think the election is front on most people’s minds.”

Christopher Adams, a political scientist at St. Paul’s College, agrees. He said the timing could be challenging for parties looking to recruit volunteers who may be busy with their own summer plans. Volunteers who Adams said are key to election campaigns to help political parties gauge support.

Adams said if parties can’t find enough people to knock on doors it may be more difficult to build an up-to-date list on who is and isn’t supporting political candidates.

Meantime, people like Smitke who disconnect during the summer months plan to play catch up in September when they return from their vacations.

“I’m going to have to really do some research fast,” said Smitke. “I will do my homework.”

Enns said it’s getting more difficult in general to reach voters no matter when an election is called. He said political parties will use traditional campaign strategies such as door knocking as well ramping up their presence on social media to get messaging out.

NDP strategist Sally Housser said making contact with voters has gotten more difficult over the years and is even more challenging in the summer months.

“People don’t answer their phones or emails or things like that,” said Housser. “The summertime, particularly those volunteers, getting people out to do the door knocking and make the phone calls – having people away, that can be tough and frustrating.”