Provincial employees agree to unpaid days off to avoid layoffs 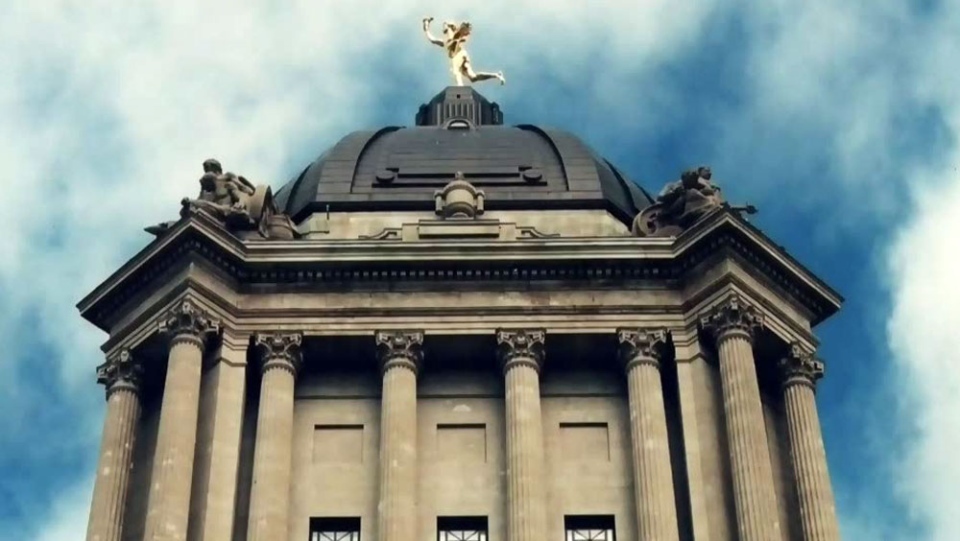 The union announced this on Monday afternoon, saying most members said they would prefer no-layoff protections and five unpaid days to significant layoffs.

MGEU said under this agreement, all civil service employees except those exempted by the employer are required to take five unpaid days off. Credit will be given for any voluntarily reduced workweek days already approved. It said people who already have five days approved will not need to serve additional days.

Members working in corrections, the Selkirk Mental Health Centre and the Manitoba Developmental Centre, as well as areas critical to the pandemic response, are exempt.

"MGEU continues to believe that these work reductions are unnecessary, unfair, and harmful to Manitoba’s economy. However, given the Premier’s very real threat of layoffs, MGEU believes that securing no-layoff protection and accepting the five unpaid days is a better path for Civil Service members," the union said in a news release on Monday.

In a statement to CTV News, a government spokesperson said the province is pleased it has reached an agreement.

"We certainly appreciate the efforts of all of government unions, their members and our non-unionized employees to help us find very modest workforce expense reductions through five unpaid days off while avoiding any layoffs," they said.

"This is an important part of our broader efforts to protect all Manitoba families through $2 billion in extra spending for our frontline health care system and focused recovery assistance programs while we face falling revenues."

The MGEU said it did try to reduce the number of unpaid days to three.

"We know this news is disappointing. None of us chose to go down this path with the province," it said.