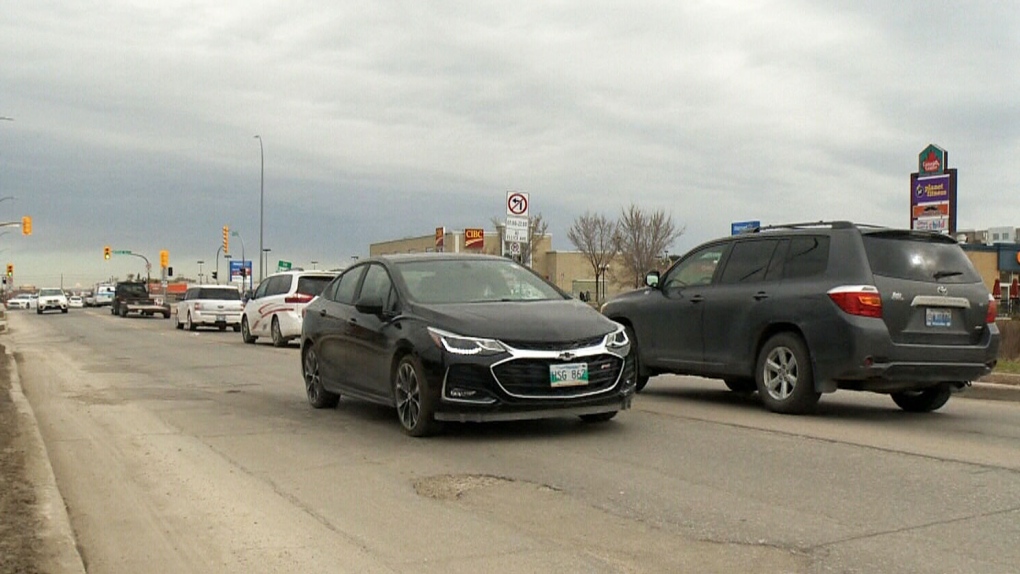 WINNIPEG -- The Public Utilities Board (PUB) is in the process of reviewing Manitoba Public Insurance’s application to approve a special rebate for policy holders.

On April 23, Manitoba’s Crown Services Minister Jeff Wharton announced the Crown Corporation will be returning $110 million in order to provide financial relief during the pandemic. He noted under existing legislation, MPI can immediately return $50 million, but requires approval from the PUB for the additional $60 million.

In a news release, the board says it’s holding a virtual hearings to review MPI’s application. The hearing will take place on April 30 and will continue on May 1.

“With Public Utilities Board approval in the next few weeks, the entire $110 million will be returned as part of the rebate cheques mailed to all Manitobans,” said Wharton.

“This will return money to Manitobans at a time when it is needed most.”

Rebates will be based on what a person paid in 2019 and are expected to be about 11 per cent for the average policy holder, which amounts to about $140 to $160.