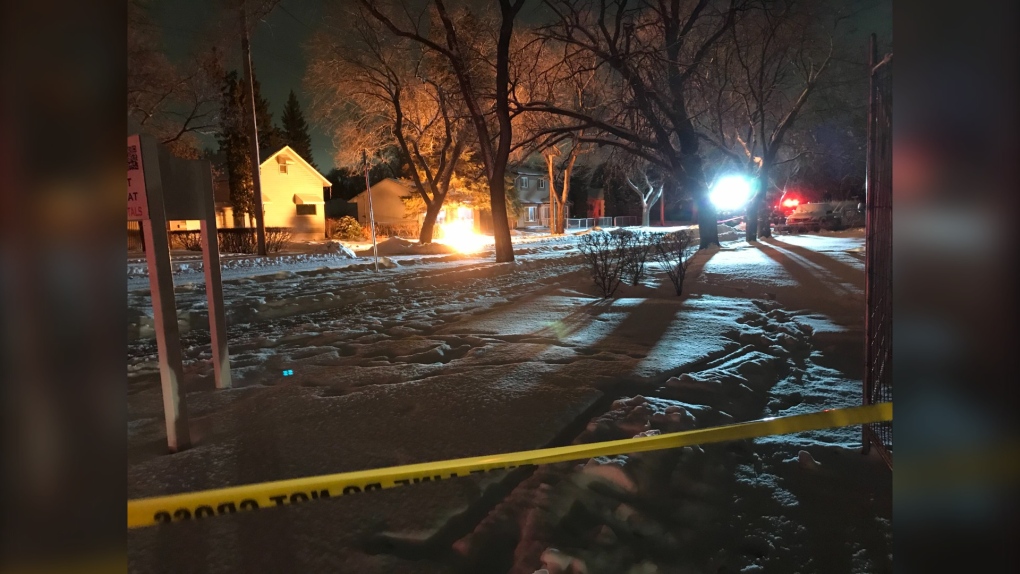 WINNIPEG -- A power line fell and punctured a natural gas line on Friday morning, which led to a fire in Winnipeg’s North Kildonan area.

According to Bruce Owen, a spokesperson for Manitoba Hydro, the Crown corporation is not sure what caused the power line to fall around 3:30 a.m. at Roch Street and Hawthorne Avenue. He noted it could have been a pole fire that resulted from wet conditions, but he couldn’t say for certain.

Owen added that gas began to leak and caught on fire.

Gas and fire crews went to the scene, and evacuated nearby homes out of precaution.

About 1,300 customers were without power, however, the power is now restored.

Owen noted the gas didn’t seep or migrate into nearby sewer lines, which would have caused a far more serious situation.