Raising money for cancer through the help of video games 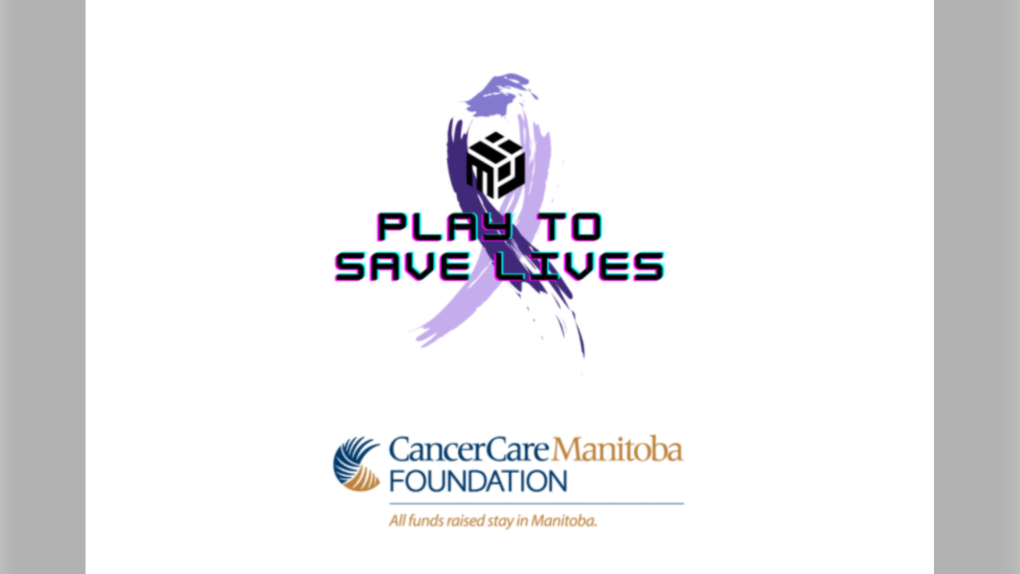 The Manitoba Esports Association has partnered with CancerCare Manitoba to raise money for cancer. (Source: manitobaesports.com)

WINNIPEG -- Those in the video game and esports community in Manitoba are joining forces with CancerCare Manitoba to help raise money for cancer research.

The Manitoba Esports Association is holding a tournament this weekend called "Play to Save Lives."

Until 2 p.m. on Sunday, players will be battling in the game Rocket League and in the process they will be collecting donations.

"We have a lot of players from all over Canada come to play in our tournament. All the proceeds from the player entries go to CancerCare as well as we are taking donations," said Wes Rambo, who is one of the directors of the association.

Rambo said the event is being streamed and is very similar to watching a sporting event on TV.

He said in between games they will remind viewers about where they can donate and an anonymous donor will match all donations up to $10,000.

Rambo said CancerCare were the ones who reach out to the esport association.

"They saw that we've got this very engaged and interesting community happening and we were absolutely delighted to partner with them."

He said not only does this event raise money for a good cause, it also allows people to see the esport world.

"We're trying to run tournaments over the course of this winter and spring to do exactly that. To let everybody know that esports is this really exciting thing going on in Canada and Manitoba,"

He added it allows people to connect during the pandemic where otherwise that might be possible.

If people want more information on how to donate they can visit the association's website.