Raquel Dancho to serve second term after being re-elected in Kildonan-St. Paul 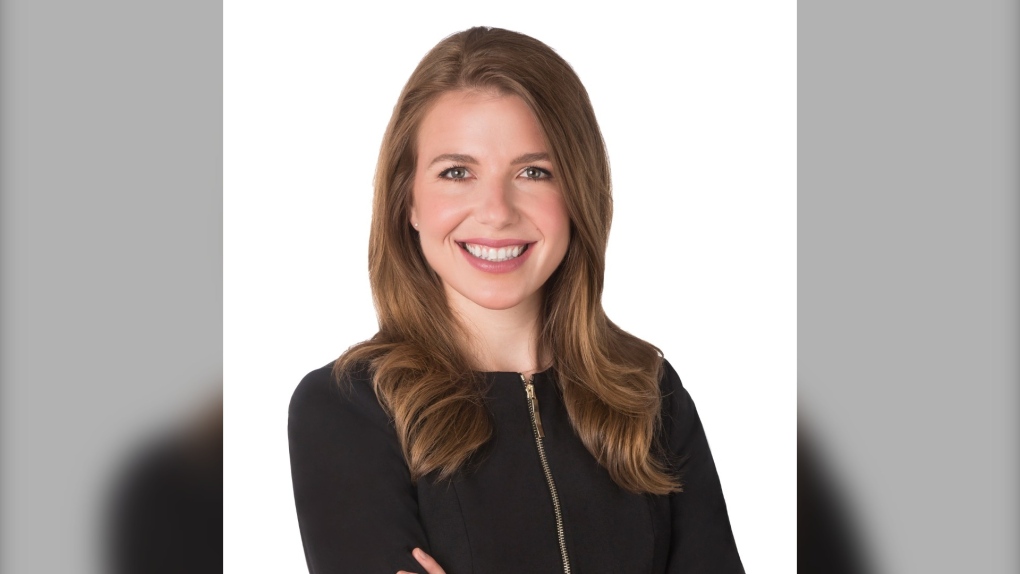 Raquel Dancho is returning to Ottawa for a second-term as the Member of Parliament for Kildonan St. Paul.

As of midnight on Monday, Dancho has received 42 per cent of the vote to hold the seat for the Conservative Party of Canada.

Dancho has represented the riding since 2019.

Liberal candidate Mary-Jane Bennett has received 28.8 per cent of the vote as of midnight.