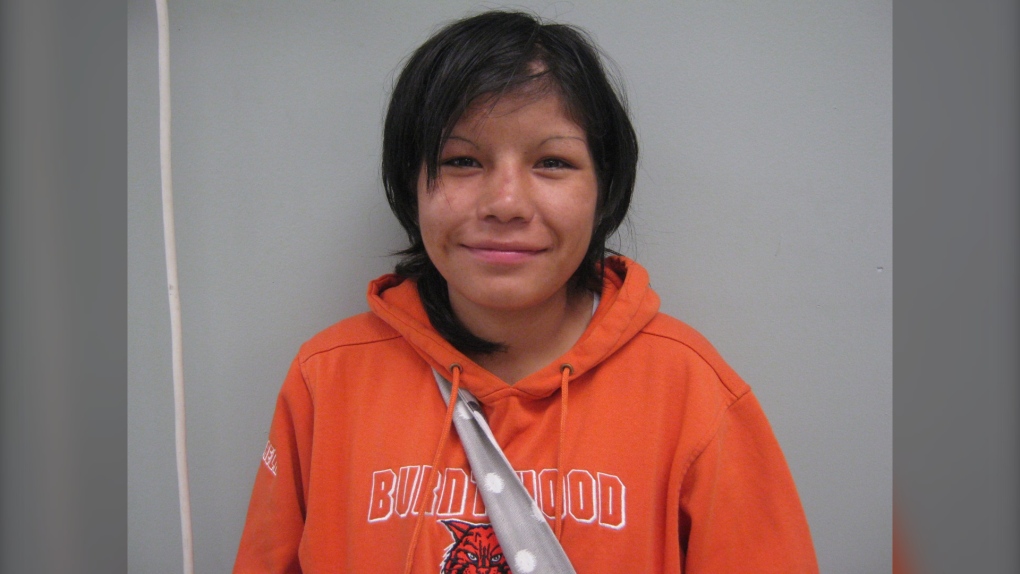 This week, several teams of officers are in Thompson canvassing residents and taking additional statements from people who may have seen Moose in the days leading up to her death.

Moose, of Nisichawayasihk Cree Nation, was last seen by her family at the Walmart on Mystery Lake Road on Oct. 1, 2019. Police said she was found dead by a member of the public on Oct. 17, 2019, near Nelson Road.

In the months since her death, police said nearly 100 officers and employees have been working on the case in an effort to learn more about Moose’s time in Thompson.

The Mounties said they’ve spoken with more than 1,500 people in neighbourhoods and areas Moose frequented, and have taken statements from almost 200 people. They said they’ve also obtained video from 64 locations, collecting 52,560 hours of surveillance.

Police said they’ve also handed out pamphlets in both English and Cree to residents of Thompson and the surrounding communities, put up posters in both languages, and aired a plea on the local radio stations.

“Our efforts to find the person or persons responsible for taking Bobbie’s life will not diminish,” said Cpl. Morgan Page in a news release. “We will continue to do everything we can to solve this homicide but we need the help of the public.”