RCMP come up empty after tip brings them to York Landing for B.C. murder suspects

RCMP are refocusing their attention on the Gillam, Man. area after the latest tip in the manhunt for two suspects in B.C. homicides turned up empty.

Officers searched the area around York Landing, Man., throughout the night Sunday after a tip around 5:00 p.m. that evening that two men matching the suspects’ description were seen at the landfill there.

As of Tuesday morning they haven’t found any clues the suspects were there.

“We understand this is a trying time for the community of York Landing,” said RCMP Cpl. Julie Courchaine at an update Monday morning.

“We ask them to remain vigilant, stay indoors as much as possible with their doors locked and report anything suspicious,” she said.

Mounties said officers on the ground have not made contact with the suspects and therefore cannot confirm that these are the wanted suspects.

RCMP resources will continue to be in the York Landing and Gillam areas, but the search is focused on the Gillam area.

Police said the remote community of York Landing is about 90 kilometres southwest of Gillam — where police spent last week searching for Kam McLeod, 19, and Bryer Schmegelsky, 18, after a confirmed sighting last Monday evening.

RCMP said they've also confirmed a tip that the suspects were in Split Lake prior to the sighting in Gillam.

Nathan Neckoway, a councillor for Tataskweyak Cree Nation at Split Lake, said the two men fuelled up at a local gas station. They also went through a checkstop and were questioned by band constables who did not know at that time the men were murder suspects.

The men had camping gear and maps in the back seat of their vehicle, Neckoway said in an online message.

York Landing is only accessible by air or, during the summer, by ferry. Courchaine noted there is a rail line that runs 25 kilometres south of York Landing. 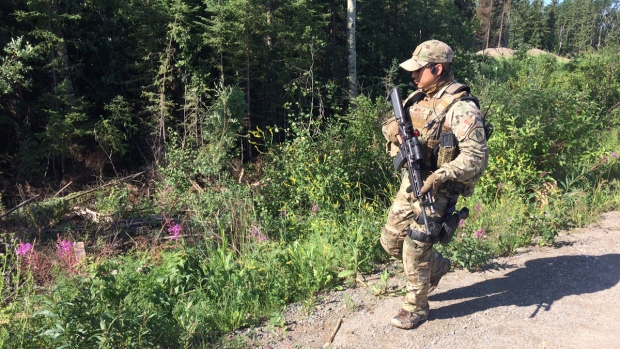 York Factory Chief Leroy Constant said he would be surprised if the pair made it to his community on foot because the northern terrain is treacherous.

"You would have to go many miles to reach anything," he said.

"One of the challenges is it's heavily wooded and we are primarily surrounded by water, so there's only limited areas they can access."

The two suspects have been charged with second-degree murder in the death of University of British Columbia lecturer Leonard Dyck and are also suspects in the fatal shooting of a couple — Australian Lucas Fowler and American Chynna Deese. 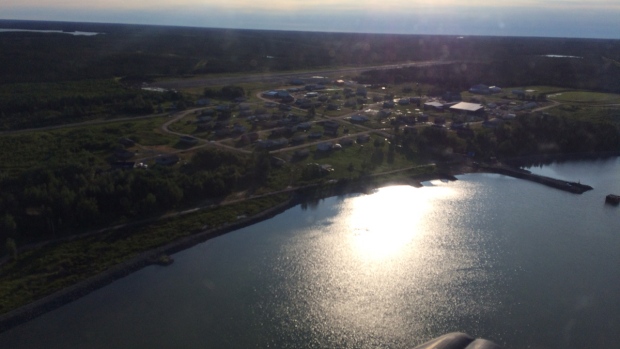 - With files from CTV’s Megan Benedictson and Jeremie Charron, and Kelly Geraldine Malone of The Canadian Press 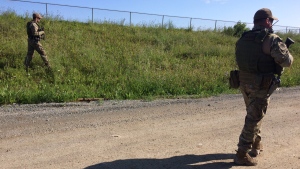