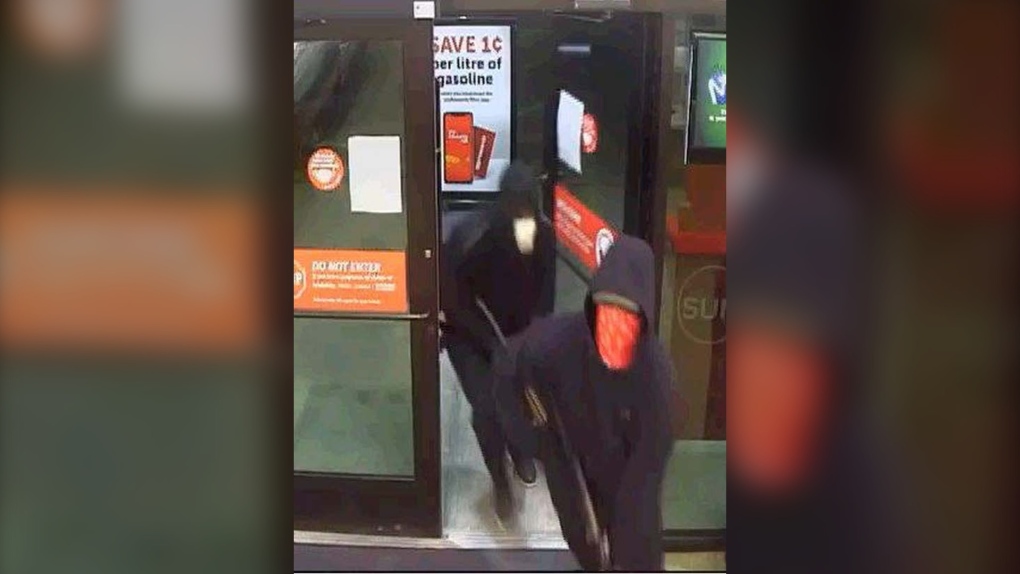 RCMP are investigating an armed robbery at a business in Ste. Agathe.

Officers responded to a Voyageur Road business on Sept. 17 just before 2 a.m. Police said two suspects wearing masks and carrying firearms entered the business, where they then pointed the firearms at two employees before stealing money and other items.

The employees were not injured.

Police said the suspects drove off in a blue four-door vehicle. The suspects are described as males, who were wearing dark clothing and face masks, and carrying long guns.