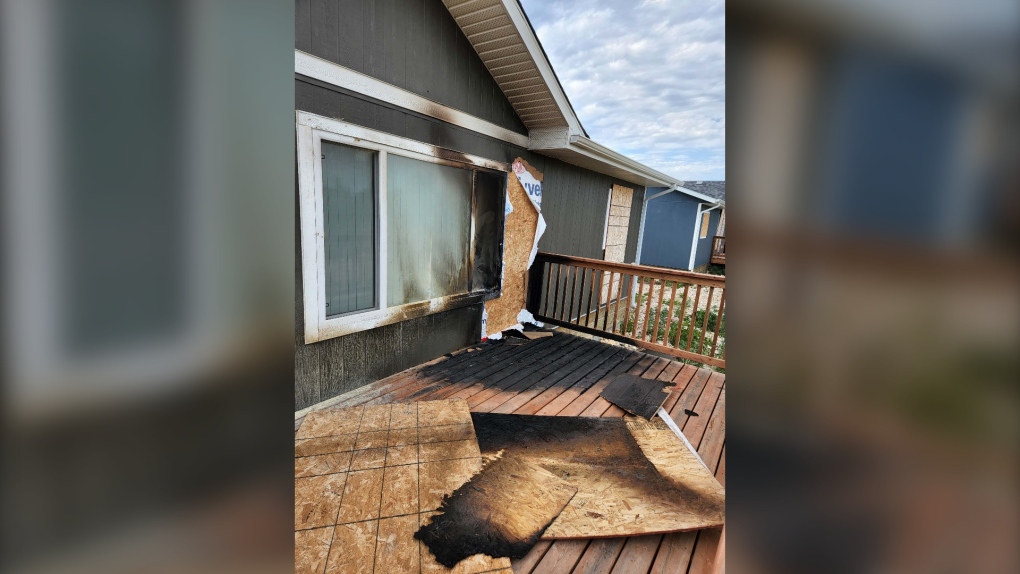 RCMP is investigating a rash of mischief and arson at several RCMP and government-owned homes in Chemawawin. (Source: RCMP)

RCMP is investigating a rash of mischief and arson at several RCMP and government-owned homes in a Manitoba community.

Mounties in Chemawawin, a First Nation community about 200 kilometres southeast from The Pas, said several RCMP and government-owned homes and properties were damaged on the evening of June 19. RCMP said video surveillance from that evening showed three females throwing rocks through windows of the homes and parked vehicles.

Officers identified the three people and arrested them in the community later that night.

RCMP said days later on June 17, there was a house fire at the same location. Officers were able to extinguish the fire with water suppressors; the local fire department ensured the fire was completely out.

There were no injuries.

RCMP said there is no evidence to suggest the fire and the mischief is connected. However, it said there have been several instances of mischief and arson to the homes in the past year.