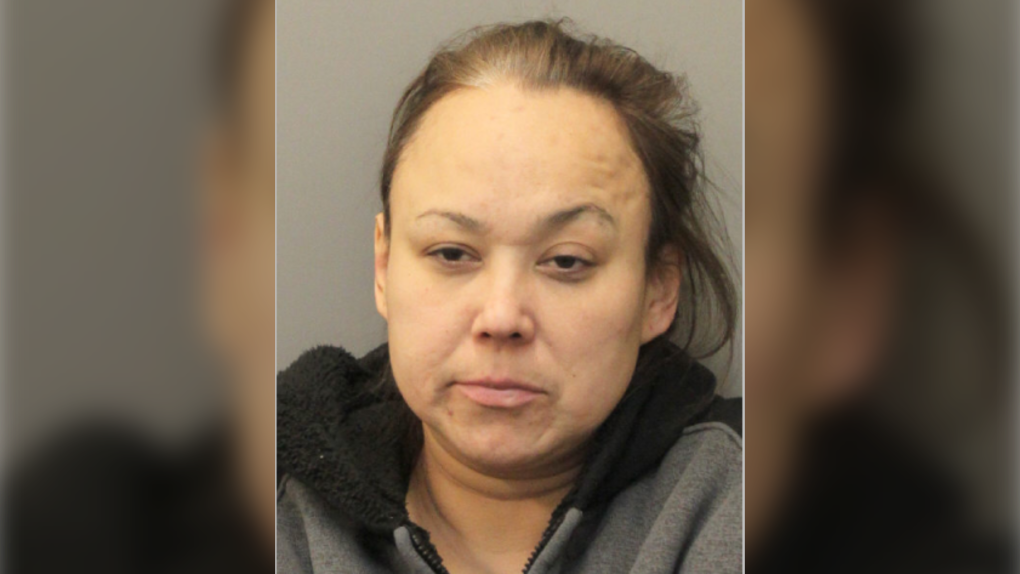 WINNIPEG -- The Manitoba RCMP continue to look for a 40-year-old woman who was last seen in March.

Mounties from the Roblin detachment said they received a report about Melinda Lynxleg’s disappearance on April 16. The missing woman, who is from the Valley River First Nation, was last seen on March 31 and has not been active on social media since April 9.

Officers initially released information on the disappearance on April 20, but on May 5 said Lynxleg has yet to make any contact with her family or friends.

Police are concerned for her well-being. Anyone with information is asked to contact 204-937-2164 or Crime Stoppers.