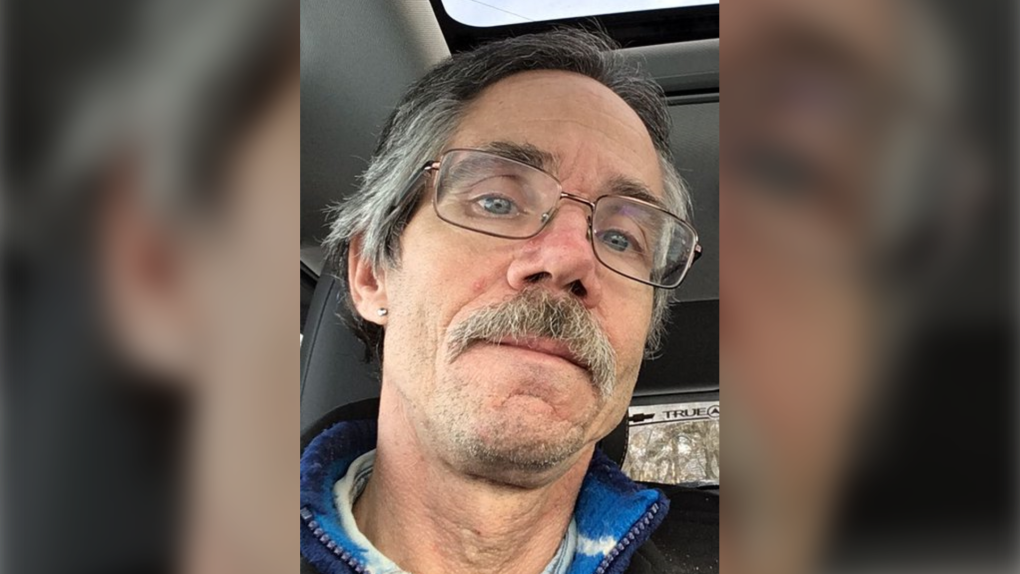 WINNIPEG -- RCMP said a 36-year-old woman who is considered a suspect in the death of a Winnipeg man this summer was recently arrested and questioned by officers before being released.

RCMP said the woman was arrested on Dec. 20 in Winnipeg and taken to RCMP headquarters for questioning. She was released from custody without charges.

“The female remains a suspect in the death of Bud Paul,” RCMP said in a statement. “The investigation is ongoing and no further details can be provided at this time.”

No further arrests have been made in connection with Paul’s death.

Paul, 56, was reported missing to Winnipeg police on Aug. 7.

In September, police released images from a surveillance camera at a liquor store in Neepawa, Man., showing Paul on Aug. 1, along with two unknown people and his car. Paul’s vehicle was found burned in Winnipeg on Aug. 10.

In October, Mounties confirmed that human remains, which hunters found hidden in Roseau River on Aug. 11, had been identified as Paul.

Investigators said he was murdered, but didn’t say how he was killed.

Mounties were at Paul’s last-known home on Hespeler Avenue on Dec. 17.

Anyone with information on the investigation is asked to call RCMP’s tip line at 431-489-8551.