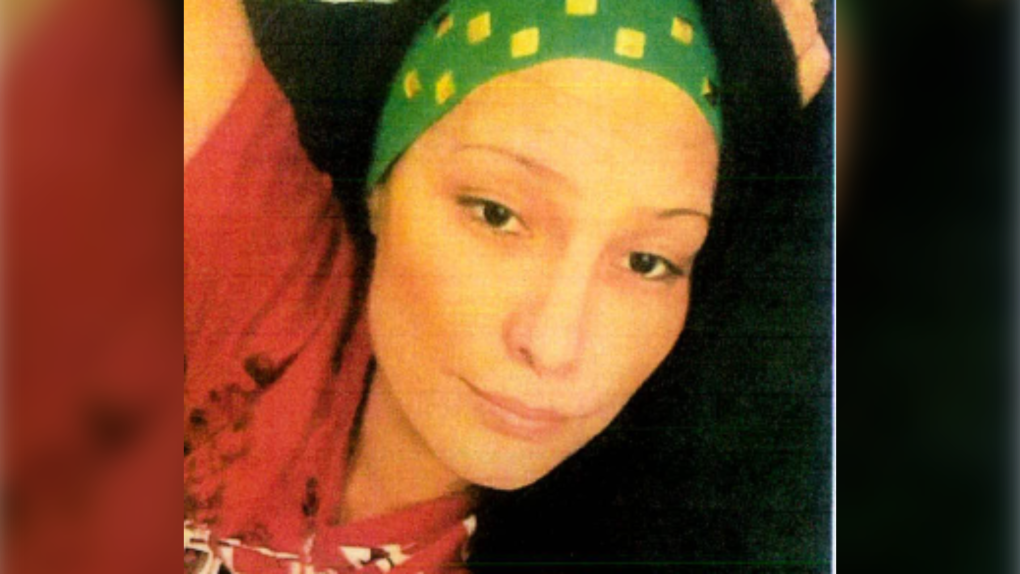 30-year-old Samantha Mary Hiebert, from Sagkeeng First Nation, has not been seen since April 2019. (Supplied: RCMP)

WINNIPEG -- Manitoba RCMP are still searching for Samantha Mary Hiebert, who has been missing for more than a year.

Mounties said the 30-year-old woman from Sagkeeng First Nation has not been seen since April 2019, though she was reported missing on August 19, 2020.

"She has not accessed her bank account, has had no contact with friends or family and hasn’t been active on social media," RCMP said in a release.

RCMP said Hiebert is transient and travelled back and forth between Sagkeeng First Nation and Winnipeg, which RCMP said is the most likely reason why she was not reported missing until August 2020.

Police said someone matching her description was seen in Winnipeg on Dec. 7, 2020, in the area of Keewatin Street and Alexander Avenue.

Hiebert is described as five-foot-ten and weighs about 170 lbs. She has brown hair and brown eyes.

RCMP said officers and Hiebert's family are concerned and are asking anyone with information to call Powerview RCMP at 204-367-2222. People can also call Crime Stoppers anonymously at 1-800-222-8477, or submit a secure tip online.