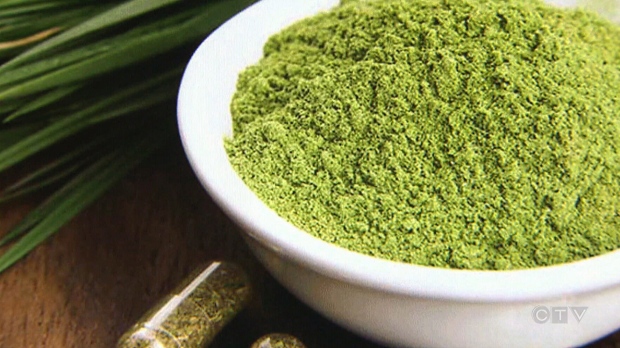 According to Health Canada, it has not authorized any product containing kratom for sale. (File Image)

Garnoff Botanicals is voluntarily recalling its unauthorized 'High By Nature' products, which contain the opioid substitute known as kratom.

Health Canada said the company is doing so as kratom “may pose serious health risks when swallowed or inhaled.”

“Kratom has been linked to both narcotic and stimulant-like effects, and has potential for abuse and dependence,” Health Canada said in a release.

The products were being promoted on the company’s website and sold at various retail locations in Canada, including smoke shops.

According to Health Canada, it has not authorized any product containing kratom for sale. It explained that it is illegal to sell any health products in the country without authorization from its department.

According to the Centre for Disease Control and Prevention in the United States, kratom is a plant consumed throughout the world for its stimulant effects and as an opioid substitute.