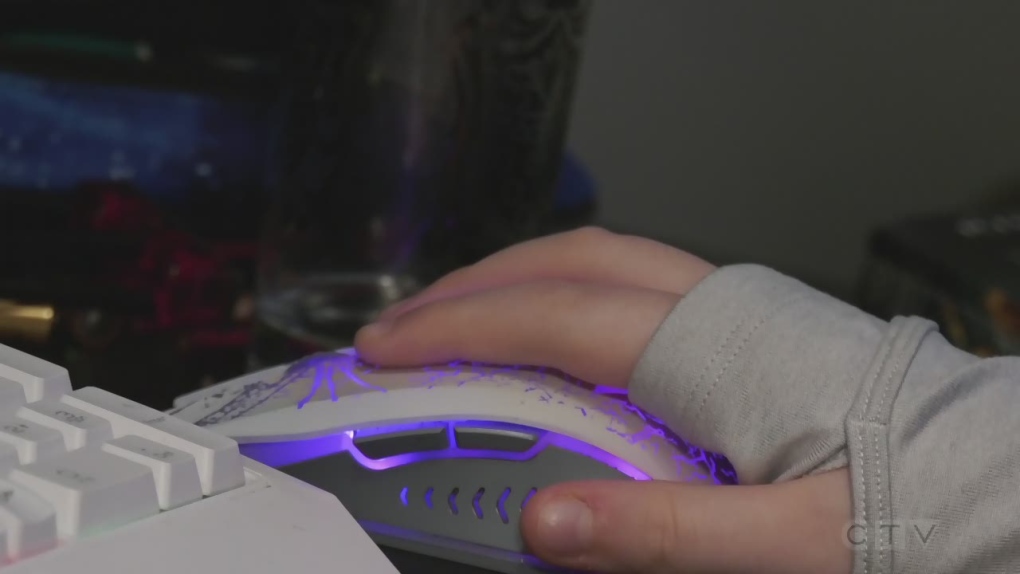 WINNIPEG -- All schools in Winnipeg and Brandon, Man., will make the switch to remote learning beginning today.

The Manitoba government announced the move on Sunday, saying the period of mandated remote learning will finish on May 30.

"Although schools have not been a source of widespread transmission of COVID, the case counts in our schools are rising and with increased transmission of variants of concern in larger urban centres and among younger people our public health officials are recommending additional measures," said Education Minister Cliff Cullen at a news conference over the weekend.

The province noted that schools would accommodate children of critical service workers, who are in Kindergarten to Grade 6, if other child-care arrangements were not possible.

It added that the reason it is limiting the mandated remote learning to Winnipeg and Brandon is to keep as many students as possible in the classroom.

"Our policy here, and in most places, were to have schools open for the most part,” said Dr. Brent Roussin, chief provincial public health officer.

The province said schools in other parts of Manitoba will be subject to additional measures.

- With files from CTV’s Simon Stones.