Request for proposals out for new diagnostic services for Grace Hospital 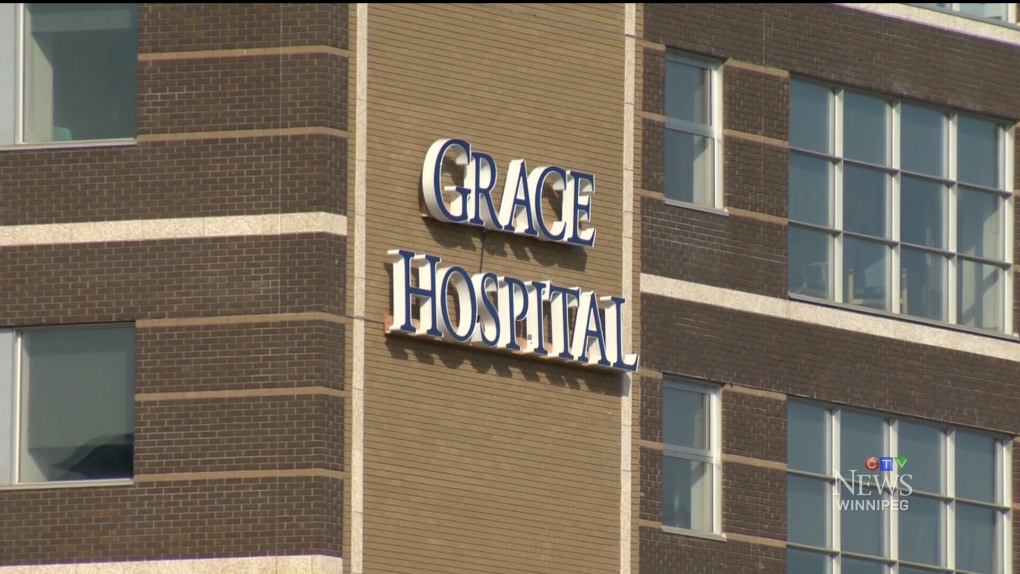 WINNIPEG -- The Grace Hospital is set to get an upgrade to its diagnostic services.

The provincial government along with the Grace Hospital Foundation announced Friday it will make an investment toward enhancing and modernizing diagnostic services as a part of a capital project which is supposed to improve patient flow and access to hospital care, according to Cameron Friesen, health, seniors and active living minister.

"Our government is committed to ensuring patients get the right care, sooner, including efforts to ensure Manitobans have easier access to the care they need," said Friesen in a news release, announcing that a request for proposals had been issued.

The project is set to include renovations of the space, which would see the relocation of cardiac testing and some ultrasound services, to allow for a more central diagnostic imaging location, as well as new equipment coming to the hospital, including:

• A new gamma camera, which is used in nuclear medicine to diagnose a range of illnesses.

• A second CT scanner and upgrades to the existing scanner.

"We are pleased to be able to support this exciting project which will see improved patient care, increased access to vital diagnostic services and a better work environment for hospital staff," said Einarson in a news release.

The construction for the project is set to be finished in stages and it's expected to be done by the end of 2021 according to Minister Friesen.