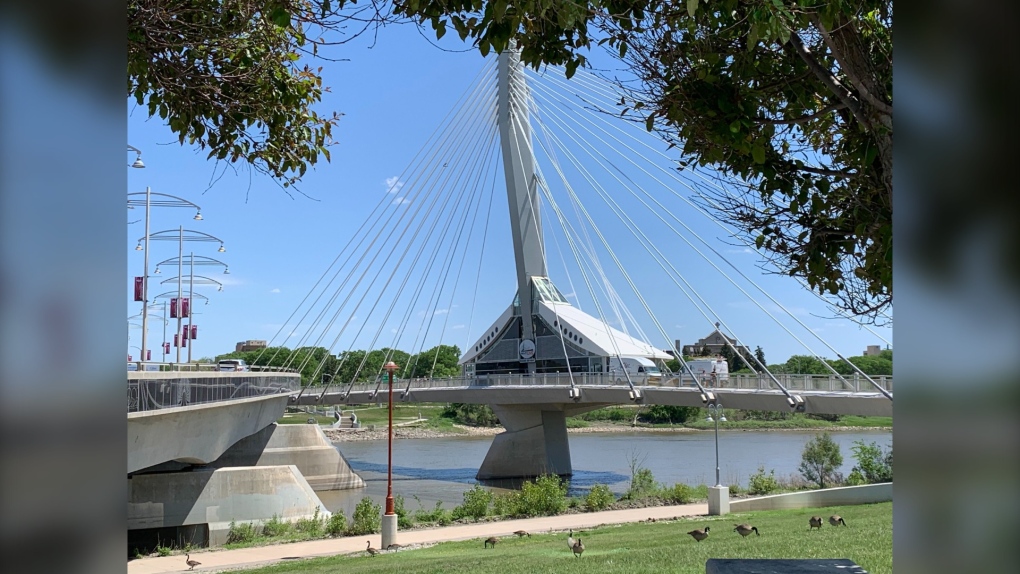 “We are handing the keys back to the city on Friday,” said Doug Stephen, president and CEO of WOW Hospitality Concepts, the company that manages the restaurant.

Stephen said the restaurant has been struggling over the last four-and-a-half years due to operating costs.

He said in 2016, the restaurant had an out clause if it didn’t achieve certain levels, which it didn’t. The restaurant gave notice, but the city asked them to come back to the negotiating table.

“We asked for three specific things and they weren’t able to provide those, so we’ve kind of been in discussions back and forth and finally they said, ‘Look if we can’t resolve these operating costs’ and that’s what it’s all about,” Stephen said, adding that they’ve always paid their rent.

The company was given six months' notice to look things over and made the decision to close.

Stephen emphasized that the main area of concern was the operating costs.

He said in addition to the typical hydro and phone bills, there were costs that had to do with the building that he described as “onerous.”

“We were trying to get clarification, because there are parts of the building that we weren’t allowed to operate ourselves. (The city) wanted central control to operate it,” he said, adding that some of the costs were high because of the restaurant's location on a bridge.

Stephen said they’d been trying to figure out what the true operating costs should be, but a consensus was never achieved.

As for whether the COVID-19 pandemic had anything to do with the restaurant's closure, Stephen said it cut the season short.

“I think COVID certainly had things to do with it. Our season’s going to be cut short in all of our restaurants, and would’ve been cut short here as well,” he said.

THE IMPACT OF THE PANDEMIC ON RESTAURANTS

Some of WOW Hospitality Concept’s other restaurants have recently reopened, including 529 Wellington, Peasant Cookery, and Prairie’s Edge.

Stephen said that the company's dinner theatres, along with Carne Italian Chophouse, won’t be open until September.

“It’s sad, but it’s the new reality and protocols are totally different in operating our restaurants and we’re trying to keep our guests safe at all times, as well as our staff,” he said.

Stephen said it was nice to see people back in the restaurants this week, and he’s hoping the company will survive the pandemic.

Stephen is unsure if a restaurant located on the Esplanade Riel Bridge would be able to survive.

He added that he loves the location and how iconic it is.

“It’s the only restaurant on a bridge in the whole country,” he said.