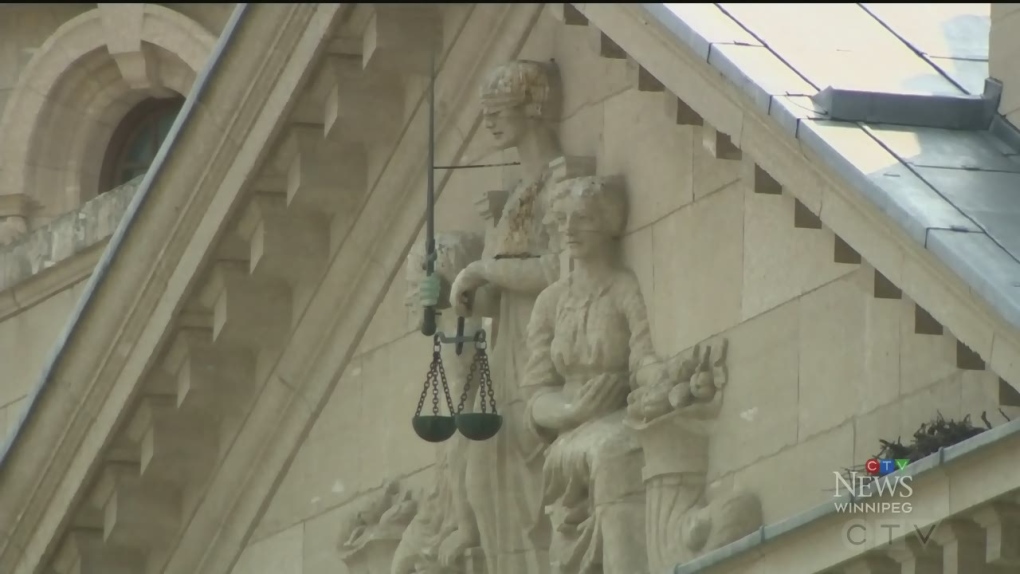 WINNIPEG -- A review of policing in Manitoba is currently in the draft phase, and the province's justice minister said the review will be tabled during the province's next session.

During a news conference Thursday afternoon, Justice Minister Cliff Cullen said the government has received a draft report of a review of the Police Services Act, which governs policing across the province.

"The review of the Police Services Act is a large undertaking, and we are taking it very seriously," Cullen said. "It is important to stress that this is the beginning of a considerable amount of work that will involve significant research, and further consultation with our police agencies, municipalities, Indigenous leaders, and many other groups.

"With this review, we will have a roadmap for where we need to go to modernize police services in our province, and the legislation that governs policing."

Cullen said the review was set to be completed this summer but was delayed due to the COVID-19 pandemic.

It will also include new legislation regarding the governance of the Independent Investigation Unit of Manitoba, Manitoba's police watchdog.

"Manitobans have been clear on the need to have one of the most effective police oversight agencies in the country," he said.

Cullen added, "We recognized there is some gaps in the existing legislation, and we thought it would be an opportune time to tackle that particular challenge off the top."

Legislation on the IIU is expected to be tabled in 2021, Cullen said.

Cullen said he is committed to bringing a report of the final completed review to the Manitoba Legislative Assembly before the end of 2020.