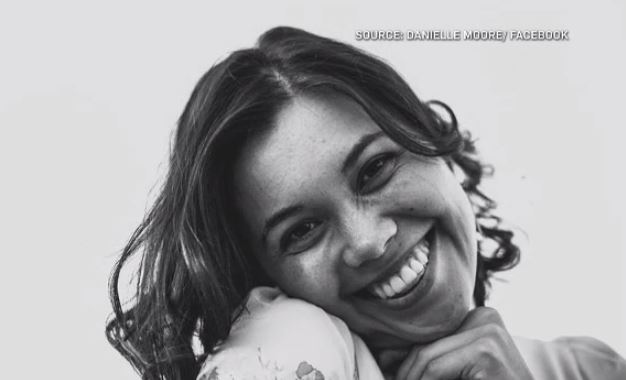 Danielle Moore is one of 18 Canadians killed in the Ethiopian Airlines plane crash Sunday.

People in more than a dozen communities across Canada and as far away as Mexico, Australia and Zambia will participate in a ritual Thursday to honour Danielle Moore, a 24-year-old Canadian who died Sunday in the crash of Ethiopian Airlines flight 302.

The rituals are being organized near bodies of water, where participants are invited to wear white or yellow if they’re able and gather in a circle. In Winnipeg, it will be held at Bonneycastle Park at 7 p.m.

Moore, from Toronto, had been living in Winnipeg for the year prior to her death and was travelling to Nairobi, Kenya, for the United Nations Environment Assembly.

Her family told CTV News she was someone who “wanted to save the world,” and a colleague and friend in Winnipeg said she was a “fantastic role model” and her death a “huge loss.”

An initial Facebook event listing all ritual locations was taken down by the social network for reasons unclear to organizers, but a new event listing is now online.

It says the ritual, which will also include a moment of silence and the creation of a nature-based art piece, are for anyone who cared about Danielle or was impacted by her and is an opportunity to grieve in community.

It also said it is not a memorial or funeral service.