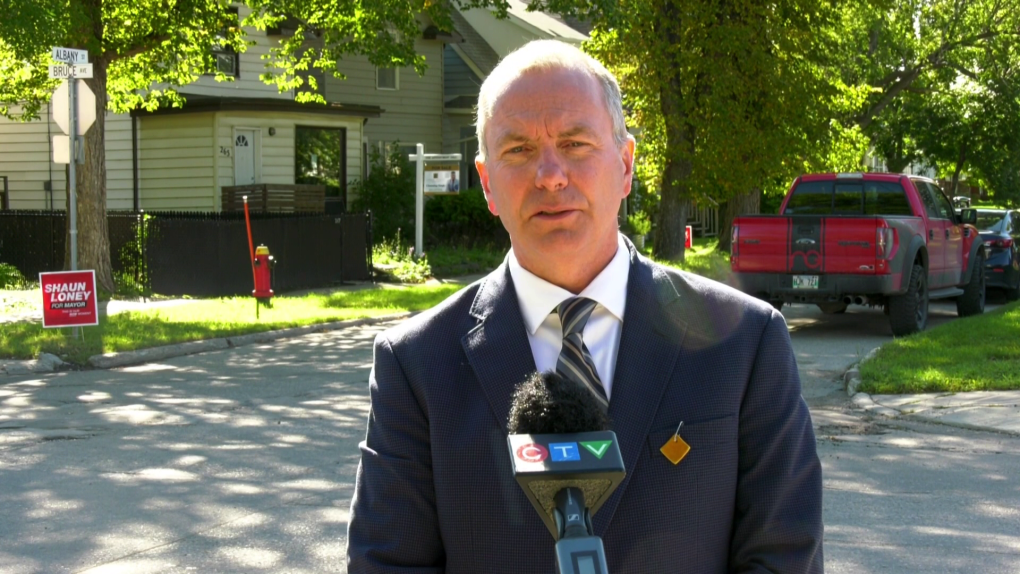 Candidates for Winnipeg’s next mayor shared how they would approach the topics of road repair, affordable housing and the city’s fleet of vehicles, hot topics on the campaign trail Thursday.

Scott Gillingham, Jenny Motkaluk and Shaun Loney all announced plans for a focus on what they’d do if elected mayor.

“My answer to homelessness is houses. We need to help the private sector reopen these vacant buildings and turn these eyesores into affordable rental housing for those who are most vulnerable,” Motkaluk said in a statement.

Motkaluk said her plan would see derelict and abandoned homes seized under a city bylaw auctioned off to bidders who commit to fixing them up and making it available to rent within six months. She said proceeds from the auction would be used for a dedicated affordable housing support fund.

Scott Gillingham says if he is elected mayor, he would tighten up Winnipeg’s city vehicle policy to save what he says would be millions of dollars.

Gillingham said an audit tabled Thursday at Winnipeg’s city council meeting shows 29 per cent of the city’s light vehicles are driven less than 5,000 kilometres a year.

Gillingham said under his plan, he will renew vehicle leases, purchases and inventory, partner with car co-ops on a more casual fleet, and look at potential sharing with school divisions.

Shaun Loney says if he is elected mayor, he will adopt a ‘fix it first’ approach to road repair.

In a news conference Thursday, Loney said his priority would be for the city to repair and maintain existing roads in Winnipeg before building more roads.

He adds he will speak with other levels of government to fix the municipal-provincial-federal funding model for transportation infrastructure and adjust the weighting or criteria used to properly value infrastructure projects.

“My specialty is fixing broken systems, and how we fund the roads right now is a mess,” said Loney in a statement. “Winnipeggers deserve a new mayor who will work with the provincial and federal governments to modernize the funding model, catch up on our multi-billion dollar repair backlog and address the chronic underfunding of transit and active transportation infrastructure.”

Gas prices in Ontario are expected to take a huge jump, a single-day increase that one industry analyst says has only happened a few times this decade