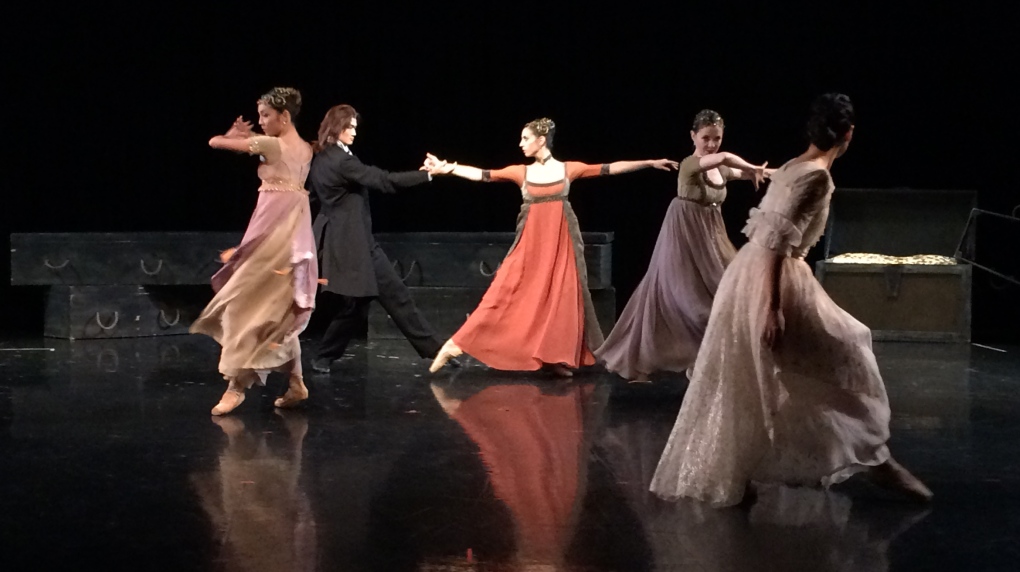 WINNIPEG -- The Royal Winnipeg Ballet (RWB) held its Annual General Meeting on Wednesday and it shared some of the positives from the last year.

The RWB announced that at the end of its 80th season, it was able to have a small operating surplus, even with the revenue lost due to the pandemic.

"Although the anniversary year was beset with challenges owning to COVID-19, it also reflected the strengths of the company and its leadership," said Andre Lewis, who is the artistic director and CEO of the RWB.

"The path we put ourselves on has continued moving the company into a better position than in years previous. We remain hopeful that when we can return to the stage, the company will be stronger and nimbler than ever before."

Don Leitch, board chair of the RWB, said the fiscal surplus is a great achievement, especially while knowing so many other companies were not able to do the same.

"The 2019-20 season was the first full year under our renewed strategic plan, which affirms the RWB as the heart of dance in Canada and the world and our commitment to teach, create and perform, enriching lives through the power of exceptional dance," said Leitch.

Lewis also thanked all of those who have been involved with the ballet for an amazing season.

Both he and Leitch said they are looking forward to next season and even though the timeline for that is still up in the air, they are excited to see what the RWB has to offer.