Safety, city wages and reviving downtown all mentioned on the campaign trail

Safety, city wages and reviving downtown all mentioned on the campaign trail 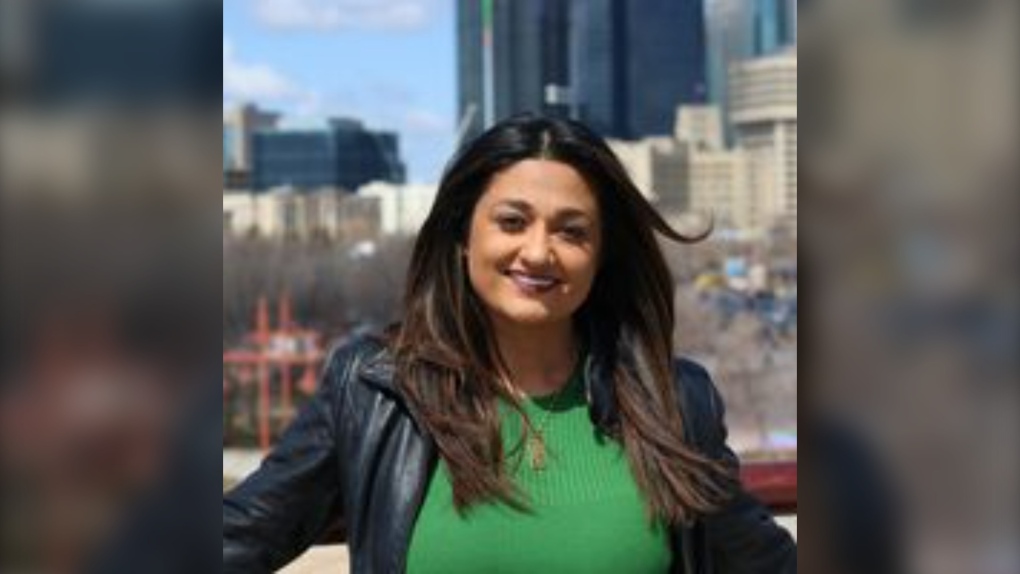 Rana Bokhari is running for mayor of Winnipeg (candidate website)

A trio of mayoral candidates shared their latest plans as the long weekend rolls in.

Glen Murray unveiled the second part to his safety strategy plan. Part one focused on inner city violence and he said part two is aimed at dealing with issues that go beyond violence.

“Part 2 of the Safer Winnipeg Action Partnership will bring City departments together with neighbourhood groups, businesses and community organizations to prevent crime, enhance neighbourhood liveability, establish ’15-minute neighbourhoods’, and make Winnipeg the leading, safest, and most liveable city in Canada,” Murray’s campaign said in a release.

He wants to see safety plans be developed by neighbourhoods throughout the city, adding every neighbourhood has different safety needs, depending on their layout and age.

He also wants to work on improving livability and determine the service levels and access needed in every neighbourhood.

Lastly, he wants neighbourhoods to have everything they need within a 15-minute walk and he plans on doing this by mapping out areas based on their walk, bike and transit scores.

Rana Bokhari said if she becomes mayor, she wants to increase incomes for city workers.

“If you work full-time, you should be able to support yourself and your family,” she said in a release.

She would bring wages up to the current living wage benchmark of starting at $18.34 an hour and then they would be tied to inflation.

“Winnipeg used to be a provincial benchmark for wages, but wages haven’t been rising fast enough and we’ve been losing staff. You can see it in the decline in the quality of services like 311, and the fact that wading pool season was cut short this year due to a lack of staff.”

The last candidate, Idris Adelakun, is focused on reviving downtown and creating opportunities.

To do this, he plans on boosting safety and cleanliness in the core and encourage more infill housing. He also wants to make lower value spaces more beneficial, review parking regulation and attract businesses to the area.

In terms of creating more opportunities, he hopes to bring tourist attractions, have more events, encourage the business community to invest in the city and create environmentally friendly overhead transit vehicles.