The crash occurred at the corner of Logan Avenue and Stanley Street. A photo from the scene shows a school bus and a bent power pole. 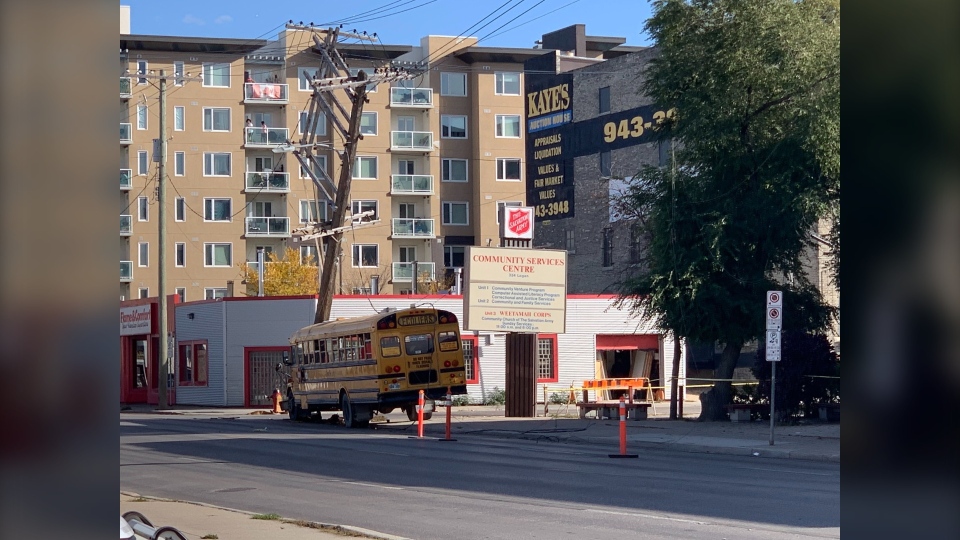 A witness at the scene told CTV News Winnipeg there were approximately 30 students on the bus at the time of the crash, and kids were screaming and crying as they were being helped off the bus.

In a release, WFPS said there were 31 children on the bus, along with the bus driver. Everyone on the bus was taken to the Salvation Army facility to be examined. Nobody on the bus needed to be taken to the hospital for further treatment, WFPS said.

Manitoba Hydro said power has been knocked out for approximately 390 customers in the area, and there is no timeline for it being restored.

The cause of the crash is under investigation.

The city said Logan Avenue is currently closed from Isabel Street to Princess Street, and there is no timeline for it to reopen. 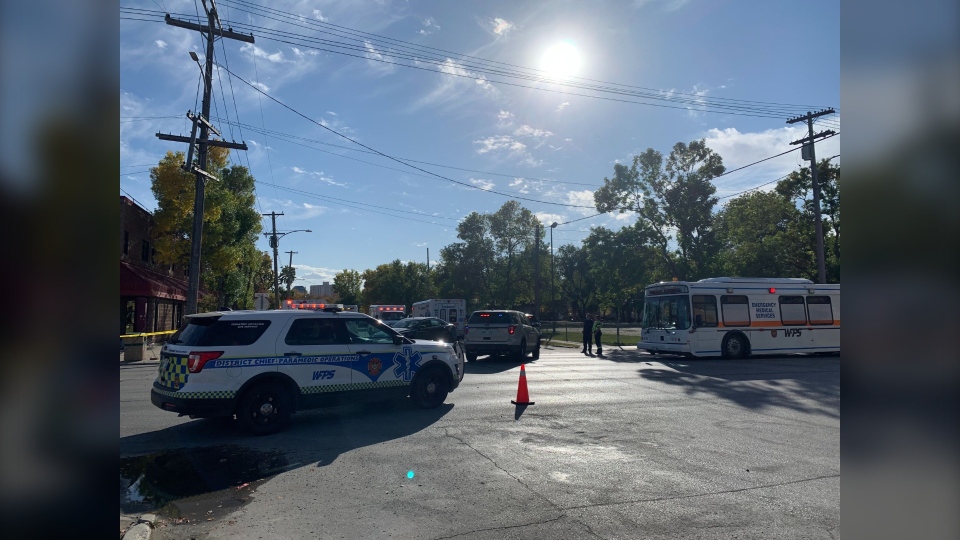