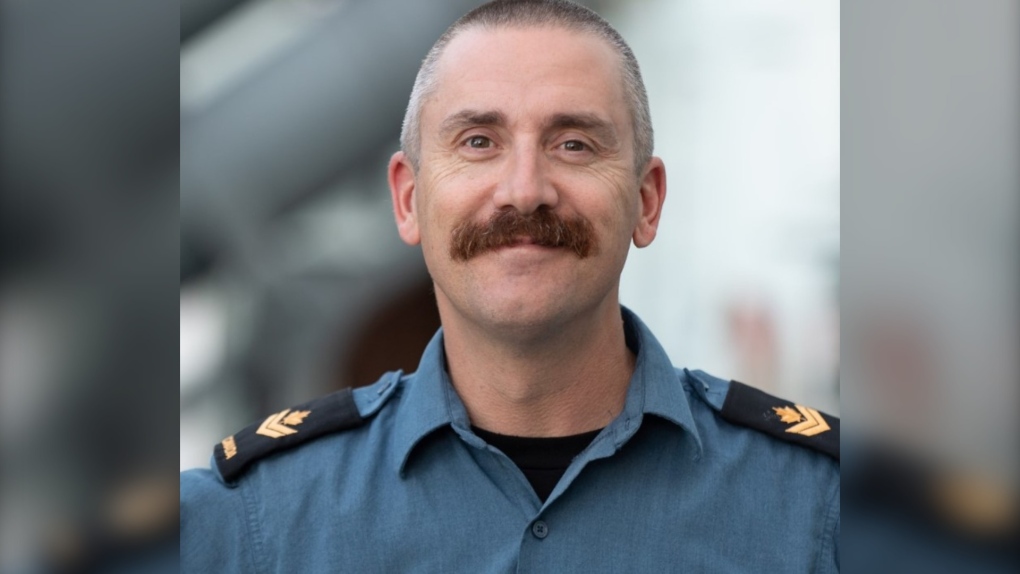 OTTAWA -- The search has been called off for a master sailor from Winnipeg who was lost at sea off the coast of California this week.

Prime Minister Justin Trudeau issued a statement of condolences Wednesday to the family and shipmates of Duane Earle.

Earle is believed to have accidentally fallen overboard the HMCS Winnipeg on Monday, as the ship was returning to B.C. from a deployment in the Asia-Pacific region.

He also thanked American searchers who joined the Canadian Armed Forces in the search for Earle.