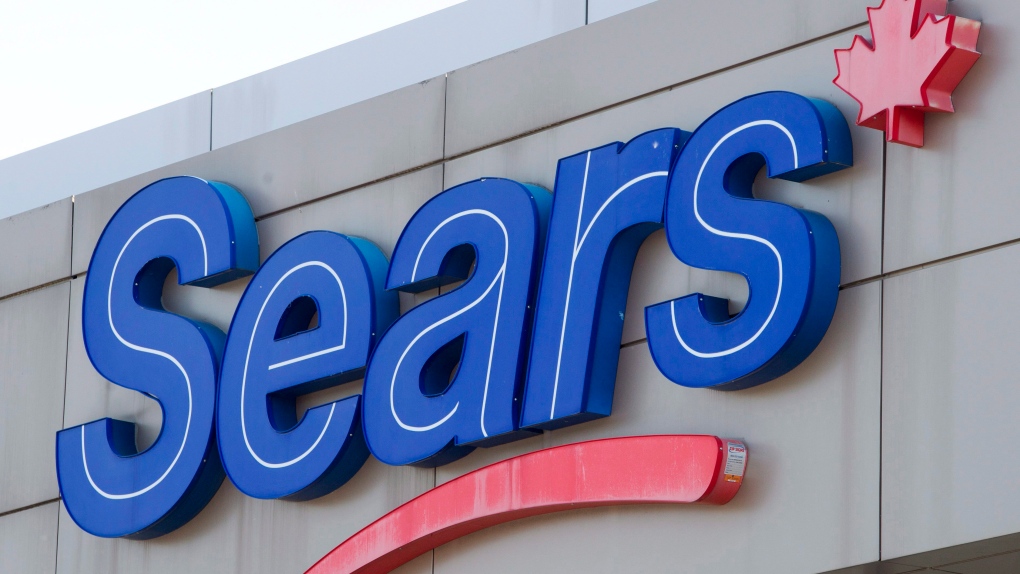 The struggling retailer has piled up losses and seen its stock nosedive, losing more than 80 per cent of its value in the last year. (File Image)

TORONTO -- Sears Canada Inc. (TSX:SCC) plans to close 59 locations across the country and cut approximately 2,900 jobs under a court-supervised restructuring.

The announcement came after the company was granted temporary court protection from creditors under the Companies' Creditors Arrangement Act this morning.

Under the plan, Sears Canada has been authorized by the Ontario Superior Court of Justice to obtain up to $450 million in financing to maintain operations throughout the restructuring.

The struggling retailer has piled up losses over several years and seen its stock dive, losing more than 80 per cent of its value in the last year, despite efforts to reinvent itself at a time.

Headquartered in Toronto, Sears Canada had 94 department stores, 23 Sears Home stores and 10 outlets prior to the CCAA restructuring.

It says it hopes to exit court protection as soon as possible in 2017.