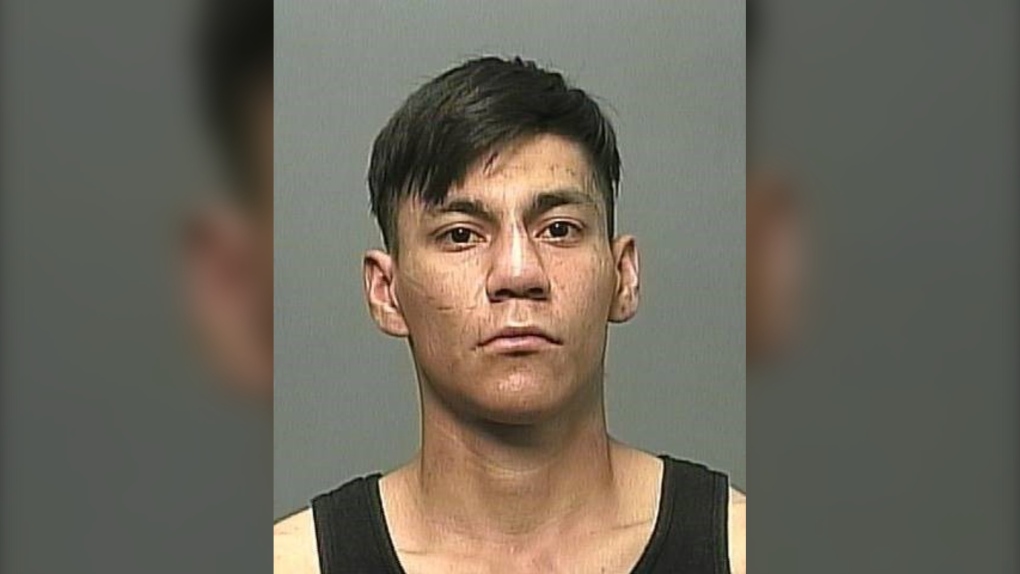 WINNIPEG -- The Winnipeg Police Service issued a second Canada-wide warrant in connection with a homicide in October 2020.

Police said on Wednesday they have issued a warrant for second-degree murder for Evan Daniel Bill Brightnose-Baker. The 21-year-old from Winnipeg is a suspect in the death of Mohamed Ahmed.

Ahmed’s body was found in the Red River near Churchill Drive and Hay Street on Oct. 12, 2020. According to police, the body was discovered by a person walking their dog in the area.

Investigators said Ahmed was killed at a residence in the Fort Garry area days earlier.

His death was the 34th homicide in Winnipeg last year.

Last month, police issued a Canada-wide warrant for 28-year-old Jesse James Daher from Winnipeg for second-degree murder in the death of Mohamed Ahmed. Police said on Wednesday they are still searching for Daher. 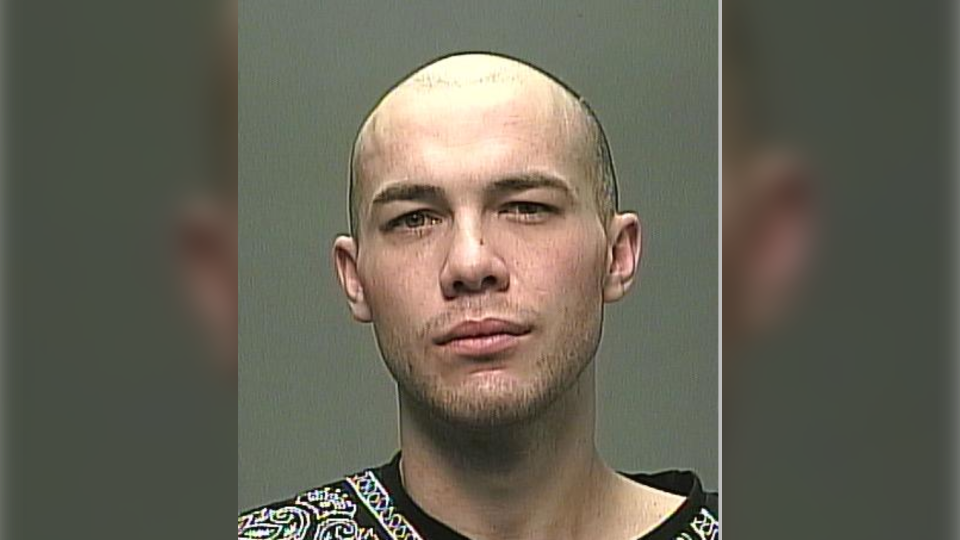 Constable Jay Murray with the Winnipeg Police Service said they believe Ahmed, Daher, and Brightnose-Baker all knew each other. He added the three did not live at the residence where Ahmed was killed, but were there temporarily.

“We believe the drug subculture played a role in this homicide as well,” Murray said.

Murray added police could be looking for additional suspects as the investigation evolves.

Police said both Daher and Brightnose-Baker should be considered armed and dangerous and the public not should approach them if they’re seen in public. Anyone with information on their location is asked to call 911.

“We believe people in Winnipeg will be able to provide us with information that will lead to their apprehension, whether it’s in Winnipeg or elsewhere,” Murray said, adding police believe there is a strong possibility both suspects are still in Winnipeg.