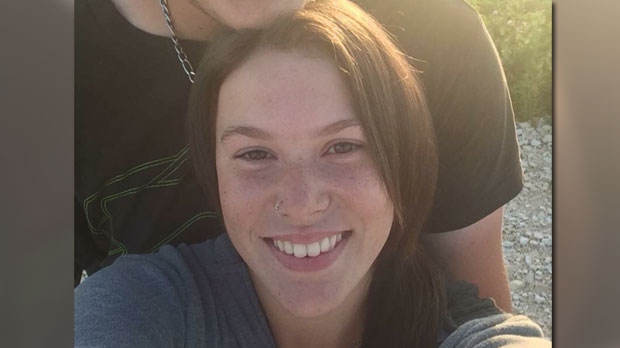 A second man is facing murder charges for the 2018 shooting death of a 20-year-old woman in the R.M. of Armstrong, Man.

On Monday RCMP said the charges are tied to the killing of a 20-year-old woman, who friends have identified as Hailey Dugay.

According to RCMP, Dugay was shot while sitting in a vehicle after a man opened fire at passing vehicles following an altercation at Fraserwood Bar.

The second arrest comes after Teulon RCMP charged a man for second-degree murder and several other offences in November 2018.

Jesse Paluk was charged in November 2018 with second-degree murder and seven counts of attempted murder. Paluk has also been charged with three counts of discharging a firearm at a motor vehicle with intent to wound, three counts of reckless discharge of a firearm and assault with a weapon.

Following an investigation William Ryerson Comber, 20, was charged on Aug. 6 with second-degree murder.

Police say he was subsequently arrested on Aug. 8 on the strength of a warrant and was taken into custody. Comber was scheduled to appear in court on Monday.