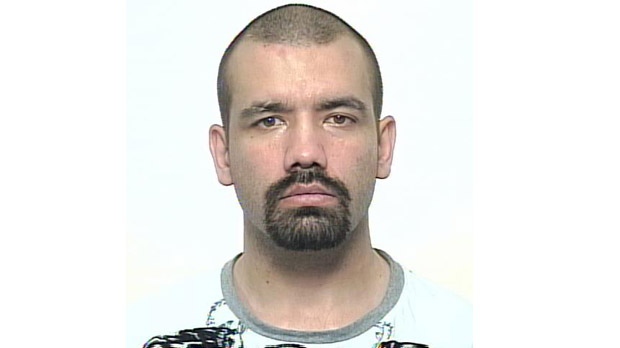 Officers said three suspects entered a bank in the 1500 block of Kenaston on Dec. 20, 2012, demanded money and then fled with cash in an stolen pickup.

On March 20, police said an arrest warrant had been issued for Roy Samuel Williams, 33.

Williams was arrested on March 21 and faces numerous charges, including robbery with a weapon, possessing property obtained by crime and fleeing from a police officer, said police.

Williams was taken into custody in the first 100 block of Kate Street.

Last week, officers also announced the arrest of Christopher Thomas Hastings, 26, for the bank robbery in the 1500 block of Kenaston.

Police continue to investigate the case.