Self-driving cars could soon be zipping along Manitoba roads 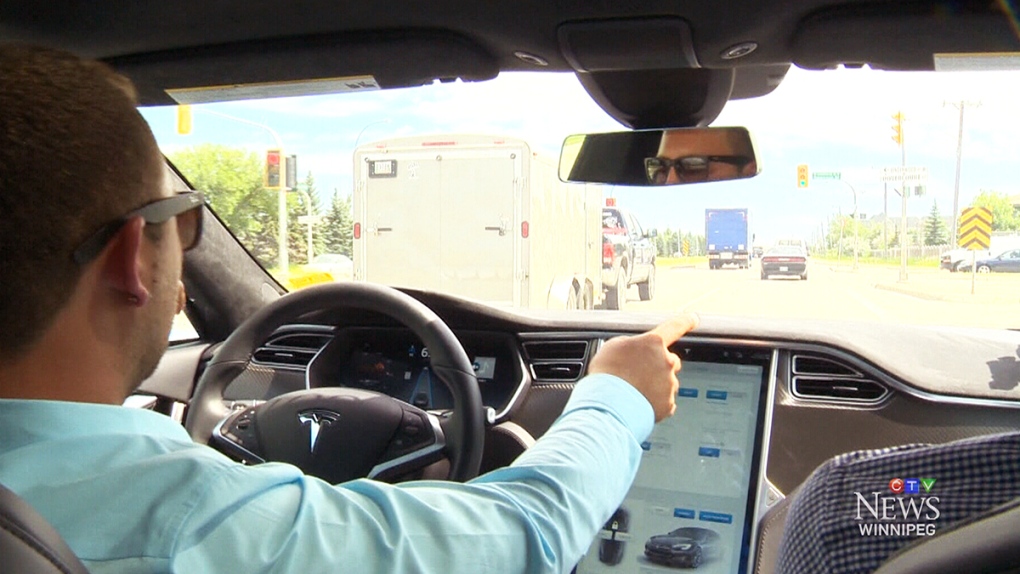 WINNIPEG -- Self-driving cars could soon be zipping along Manitoba roads, after the province introduced legislation that would allow automated vehicles to be tested in Manitoba.

"Development of vehicle technology, including automated self-driving vehicles, is progressing rapidly worldwide and these changes will help make Manitoba competitive in attracting business and keeping pace with other jurisdictions,” Schuler said in a news release.

“Our government is honouring our commitment to bring forward legislative amendments that would create a framework to allow the safe testing of automated vehicles on Manitoba roads.”

The legislation, called the Vehicle Technology Testing Act, would allow for different types of vehicle technology to be tested in the province, including automated and connected technology.

Schuler said this would make Manitoba an attractive location for companies to test intelligent transportation infrastructure.

He added there are already many vehicle technologies ready for testing, and the province will work in consultation with stakeholders to develop regulations and a permitting system this year, before testing can begin.

The legislation also includes changes to the Manitoba Public Insurance Act and the Insurance Act around the registration and insurance requirements for vehicle testing organizations.