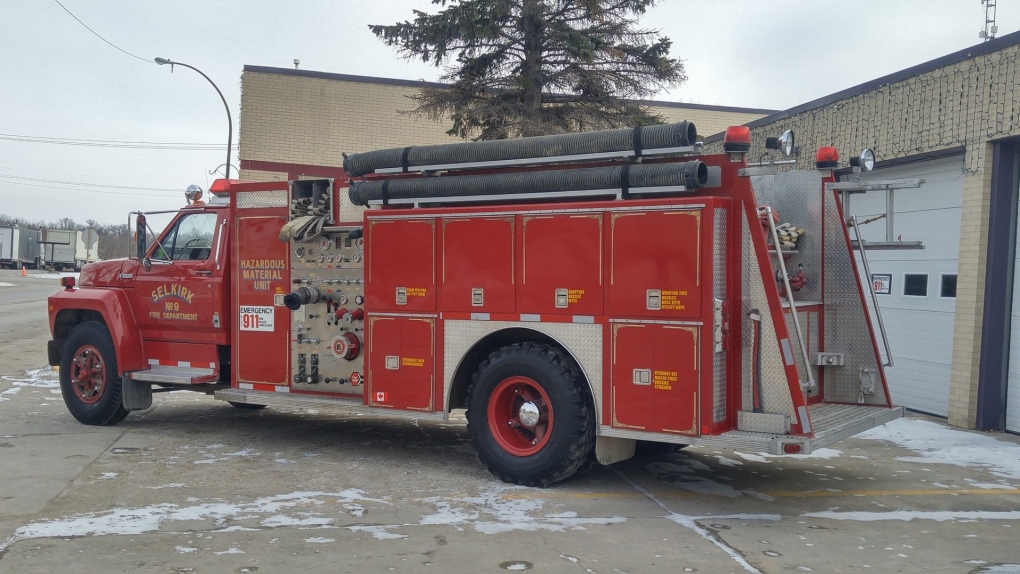 WINNIPEG -- The City of Selkirk and the Selkirk Fire Department are donating an out of commission fire truck to a village in Brazil that currently uses a compact car as a fire truck.

“The community in Brazil where the truck is going, their fire department right now responds to fires in a Ford Escort, a small five-seat compact car,” said Fire Chief Craig Fiebelkorn in a press release.

Fiebelkorn said the truck, Unit 9, is 30 years old and would have to be recertified to remain working in Canada. The recertification would cost over $25,000, according to Fiebelkorn.

“The truck still works but without it being certified, we really couldn’t donate it to anyone in Canada,” said Fiebelkorn.

Since donating the truck to somewhere in Canada wasn’t an option, the fire department teamed up with Firefighters Without Borders Canada to find the village in Brazil.

The charity organization aims to assist the emergency service agencies of developing nations by getting them equipment and training.

“They have done a fantastic job getting fire apparatus and firefighting gear for underdeveloped countries,” Fiebelkorn said.

The Mayor of Selkirk, Larry Johnson, even noted the significance of the truck, “Unit 9 has served the city and its people very well over the years and it’s fantastic that it can now be put to work in Brazil.”

“I think it’s great that our Fire Chief brought this forward to council and I’m so thrilled that the City of Selkirk can donate a truck that has the potential to save lives in another part of the world,” said Johnson.

In a press release, the City of Selkirk said there will be no cost to the city to donate the truck. CN Rail is donating the cost of shipping to Belleville, Ont. and the village in Brazil is working with Rotary International and the Brazilian Navy to transport the truck, though final details aren’t confirmed yet.

The City of Winnipeg is also donating used firefighting gear to Firefighters Without Borders Canada and it will be loaded onto Unit 9 for shipping.