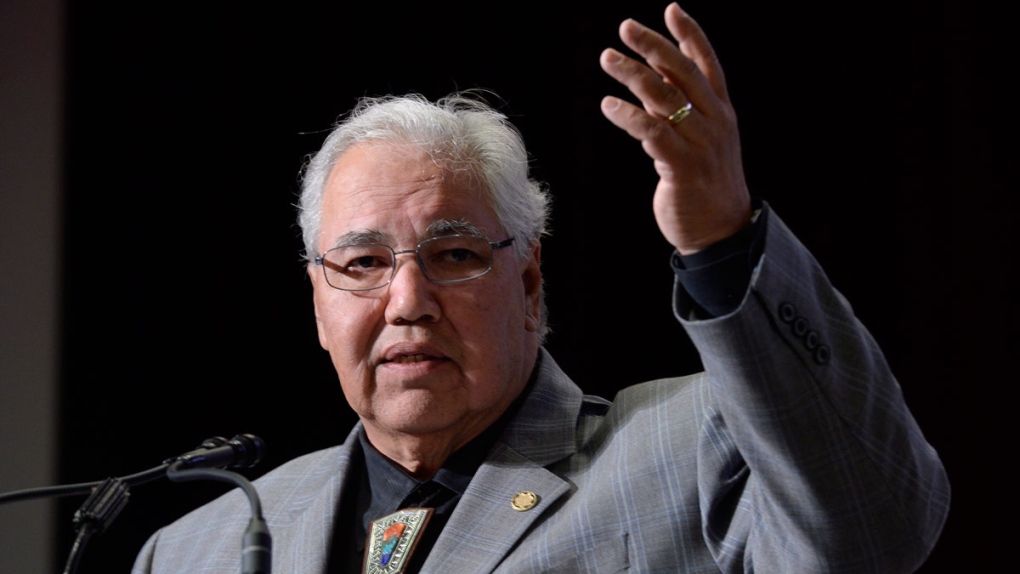 OTTAWA -- Sen. Murray Sinclair is planning to leave the upper chamber at the end of January.

The Manitoba senator says he wants to spend more time writing a memoir and to focus on his work as a legal mentor on issues involving Indigenous law in Canada.

Sinclair, 69, is the former chief commissioner of the Truth and Reconciliation Commission, which investigated and documented decades of abuse and other harms against First Nations, Metis and Inuit children at residential schools in Canada.

He was also the first Indigenous judge appointed in Manitoba.

Named to the Senate in 2016 on the advice of Prime Minister Justin Trudeau, Sinclair sat with the Independent Senators Group.

He announced in August that he would be joining Cochrane Saxberg LLP, Manitoba's largest Indigenous law firm, but said at the time he had not yet decided whether to remain in the Senate while he took on the new role.

Sinclair was entitled to remain as a senator until 2026, when he reaches the mandatory retirement age of 75. But he has said that when he was appointed, he told those close to him he would commit to at least five years as a senator.

In a statement announcing his pending departure, Sinclair said he has seen positive changes since his time at the Truth and Reconciliation Commission.

"We have seen a shift in how our country understands, and speaks of residential schools and Indigenous issues in Canada," Sinclair said in the statement Friday.

"I leave the Senate feeling happy with how things are progressing and knowing that reconciliation will take a long time. I will continue to work on this for the rest of my life."

This report by The Canadian Press was first published Nov. 27, 2020.