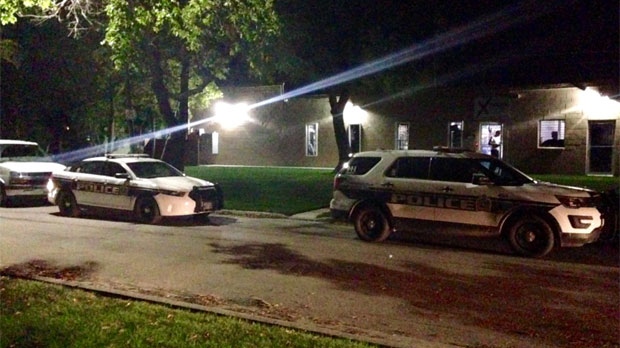 Winnipeg police were called to a serious incident at a Transcona shooting range Thursday evening.

Police cruisers were seen outside of Xtreme Gun Shooting Centre on Larch Avenue East around 7 p.m.

Officials confirmed that a man was taken to hospital in critical condition.

Police are not confirming whether the injured man was shot.

A number of police officers and first responders were seen in the area.