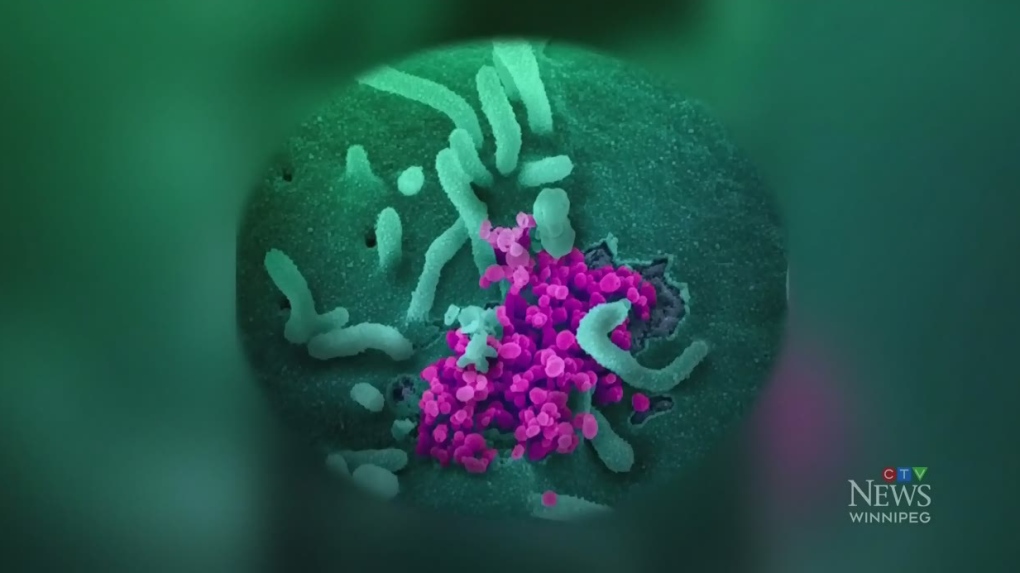 WINNIPEG -- Public health officials have announced there are seven new presumptive cases of COVID-19 in Manitoba, bring the total number of cases to 15.

Eight of those cases have already been laboratory confirmed.

Of the seven new cases, two are in a community in the Southern Health region, the other five are all in Winnipeg.

The two cases in the Southern Health region are a man and a woman both in their 60s. The Winnipeg cases include a woman in her 60s, two women in their 50s, a woman in her 40s and a man in his 30s.

Public health investigations have been started and health officials said further information regarding travel is pending.

Officials said as of March 16 there have been 2,280 COVID-19 tests completed in Manitoba.

A new testing site is also set to open on Wednesday in Brandon in the Nurses Residence Gymnasium at the Brandon Regional Health Centre.

Other testing centres include four locations in Winnipeg, along with ones in Flin Flon, Thompson and the Pas.

The province said more testing centres are expected to open in Manitoba this week.