Sex offender considered a high risk to reoffend to live in Winnipeg: police

Sex offender considered a high risk to reoffend to live in Winnipeg: police 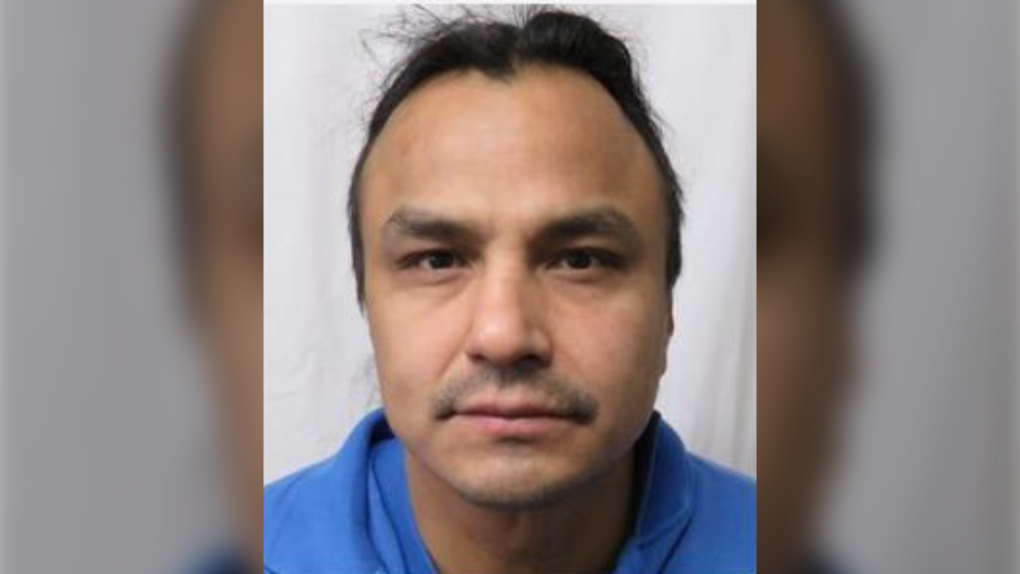 Garry Edwards Jr. is set to live in Winnipeg after being released from the Bowden Institution in Alberta. Winnipeg police are warning the public that he is a sex offender and is considered a high risk to reoffend. Dec. 1, 2022. (Source: Winnipeg police)

Police are warning the public about a convicted sex offender who is considered a high risk to reoffend and is expected to live in Winnipeg.

He served a sentence related to a number of offences, including sexual assault and armed robbery.

Police say he was convicted in October of 2013 and was sentenced to 12 years, including pre-trial custody credit.

According to WPS, his most recent conviction came from separate incidents that happened on the same day in April 2012. Officers say he assaulted a random female by choking her until she nearly lost consciousness. Threatening to stab her if she did not comply, he then pulled the victim into a dark area of a nearby building, robbed her, and sexually assaulted her, police say.

Later that day, Edwards attacked a second random female by sneaking behind her as she entered a secure building. Police say Edwards robbed her at knife point, sexually assaulted her, and then stole her vehicle.

Soon after, police spotted Edwards driving the stolen vehicle. He attempted to flee, but was apprehended.

Officers say Edwards is expected to live in Winnipeg, and will be subject to statutory release conditions including living at an approved location, not to consume, buy or possess any drugs other than prescribed medication, and to immediately report all sexual and non-sexual relationships and friendships with females to his parole supervisor.

He will also be subject to a lifetime weapons prohibition order.

Police note Edwards has participated in sexual offender treatment in the past. However, officers say he is still considered a high risk to reoffend, noting females, both adults and children, could be at risk of sexual violence.

Thinly stretched rescue teams worked through the night in Turkiye and Syria, pulling more bodies from the rubble of thousands of buildings toppled by a catastrophic earthquake. The death toll rose Wednesday to more than 9,500, making the quake the deadliest in more than a decade.

Federal Health Minister Jean-Yves Duclos will ask the provinces today whether or not they intend to accept the new health-care funding deal tabled by the prime minister.