Sharing the road: Motion calls for conversion of diamond lanes in Winnipeg 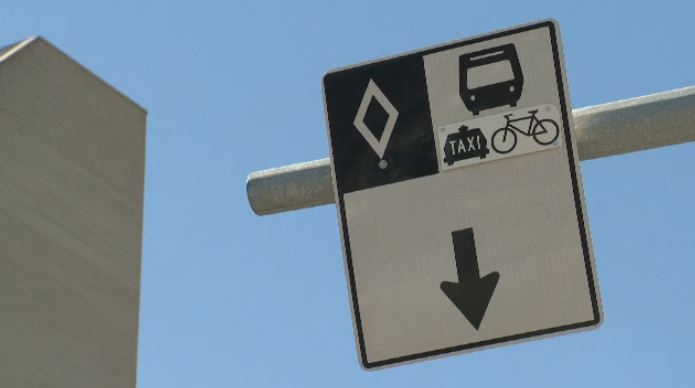 At a city council meeting Thursday morning, Coun. Kevin Klein and Coun. Shawn Nason put forth a motion to have the city examine the feasibility of converting lanes currently designated as diamond lanes, to HOV lanes.

Taxis were allowed to use the lanes starting in 2018 on a trial basis.

They received full authorization in June of 2019.

A conversion of those lanes to HOV status would allow any vehicle with three or more occupants, as well as bicycles, to use the lanes.