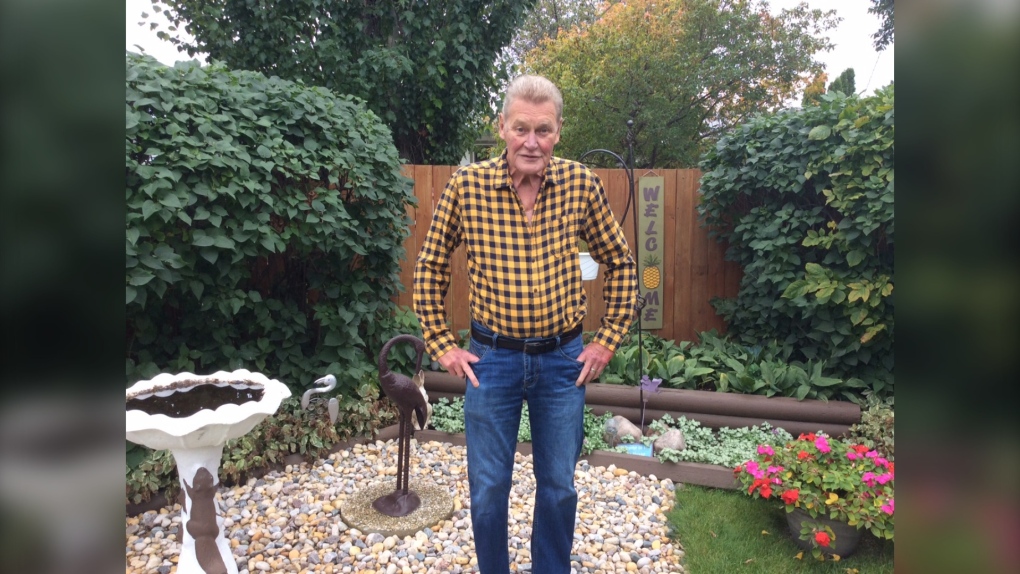 When Catherine Wreford Ledlow and Craig Ramsay were announced as the winners of Amazing Race Canada on Tuesday, it was an inspirational and touching moment for people all across the country. However, for one Winnipeg man, the moment was so meaningful it brought him to tears.

“I was cheering for them right from the start as soon as I heard what their story was all about,” said Bill Worthington in an interview on Friday.

Wreford Ledlow, who is from Winnipeg, is living with brain cancer. Nine years ago, she was told she had two years to live.

Bill, 71, said he was able to relate to Wreford Ledlow’s situation. In 2015, he was diagnosed with stage four metastatic lung cancer with a secondary brain tumour. At the time, he was told he had six months to a year to live.

Leslie Worthington, Bill’s wife, added that he only ended up doing two chemotherapy treatments as it made him too sick.

“And here he is today. Everything is stable,” said Leslie.

Bill said while watching the eighth season of The Amazing Race Canada, he was inspired by the winning pair’s long-time friendship, as well as Wreford Ledlow’s determination throughout the competition.

“She fought cancer and she beat the odds and she still wanted to compete,” he said.

Bill and Leslie noted how Wreford Ledlow and Ramsay never complained even when faced challenges on the show. They added that Wreford Ledlow exudes confidence and gave hope to those watching.

“To see them come out of that tunnel [and win the competition], I broke down. They won,” Bill said.

Bill said if he could meet Wreford Ledlow and Ramsay, he would want to give them a big hug and tell them ‘Way to go,’ and that he’s proud of them.

He said he wants people to know that even if they get a bad diagnosis, they shouldn’t give up.

“Rely on your good family that cares about you and your close friends.”

As for whether we can expect to see Bill competing on the Amazing Race Canada in the future, he said he will stick to watching it.

“I just really love watching the people compete, especially the underdogs. I always root for underdogs,” he said.