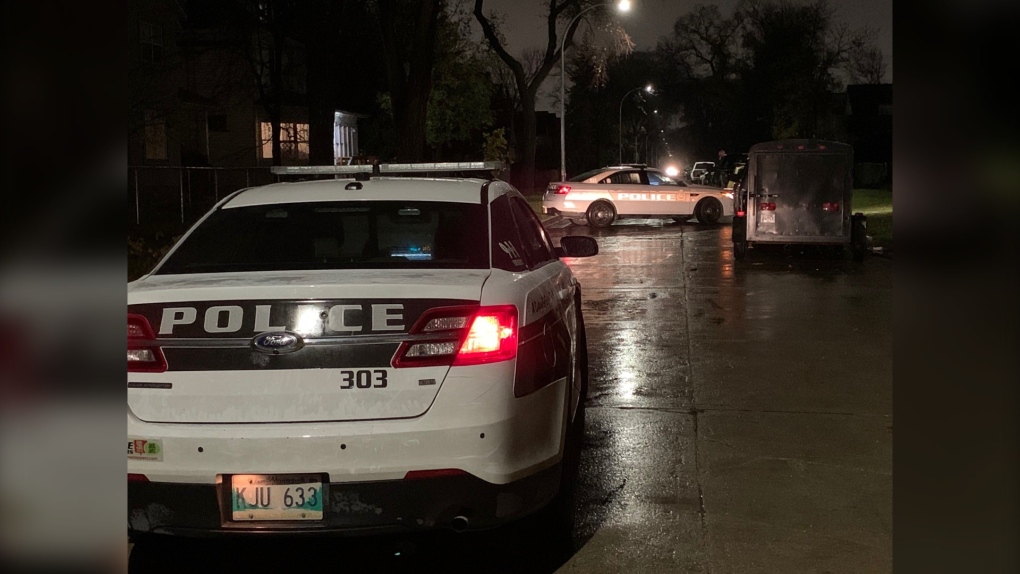 One man was taken to the hospital on Wednesday night following a shooting in Winnipeg’s North End.

Officers with the Winnipeg Police Service were called to the incident in the 400 block of Pritchard Avenue just before 8:15 p.m. Police note the shooting took place outdoors.

Once officers got to the scene, they provided first aid to a man in his 30s who was injured. The victim was taken to hospital in unstable condition, but later upgraded to stable.

Police previously told CTV News that the shooting did not appear to be random.

- With files from CTV’s Renee Rodgers.