Shopping online? Here is how to get a PST refund for adult-sized clothing for children 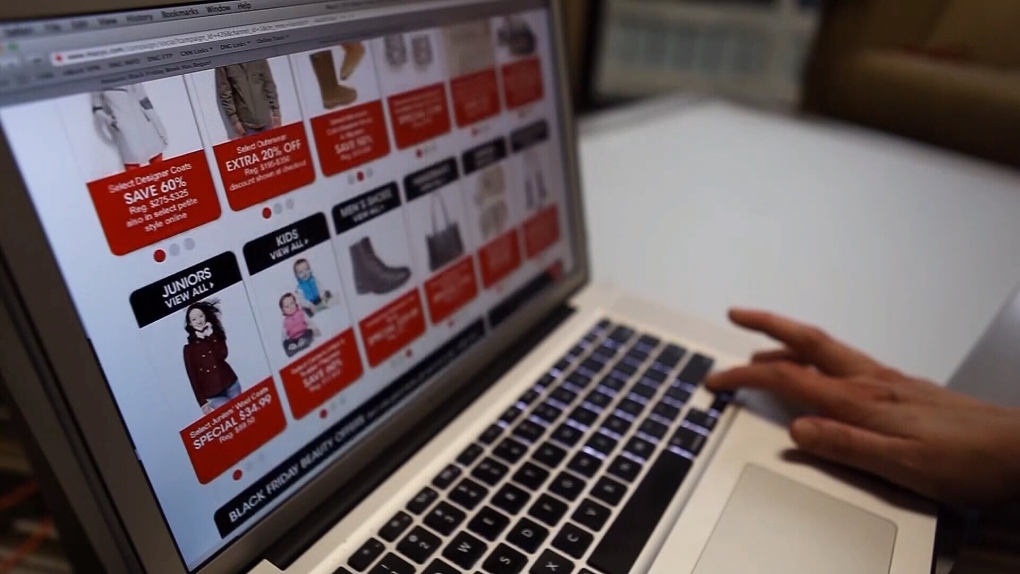 WINNIPEG -- People buying adult-sized clothes for children online should contact the retailer to get a provincial-sales-tax exemption before applying for a provincial government refund, a Manitoba spokesperson said Tuesday.

Manitobans shopping for clothes and footwear for children 14 and under don’t usually have to pay a seven-per-cent PST—otherwise known as a retail sales tax—on most items under $150, according to The Retail Sales Tax Act in the province.

However, those buying adult-sized clothes for children know they can qualify for the PST exemption if they give the retailer a written certification indicating which items are for children.

Stores selling non-essential items, including most children’s and adult’s clothing stores, have closed since the province entered new Code Red restrictions on November 12.

Since then, Manitobans have turned to online shopping where getting a tax break for these items hasn’t been an obvious option.

“It should be noted that, in our experience, online retailers are not providing point-of-sale exemptions on adult clothing for children 14 years of age or younger,” a Manitoba government spokesperson said in an email.

The provincial government said people should first try to get a refund by contacting the retailer. If that doesn’t work, they could qualify for a refund for items over $10 by submitting an application online with supporting documentation to the taxation division of Manitoba Finance.

As part of the documentation, people need to send along an itemized invoice that shows the amount of Manitoba tax paid and the usual declaration certifying which items they purchased for children 14 and under.