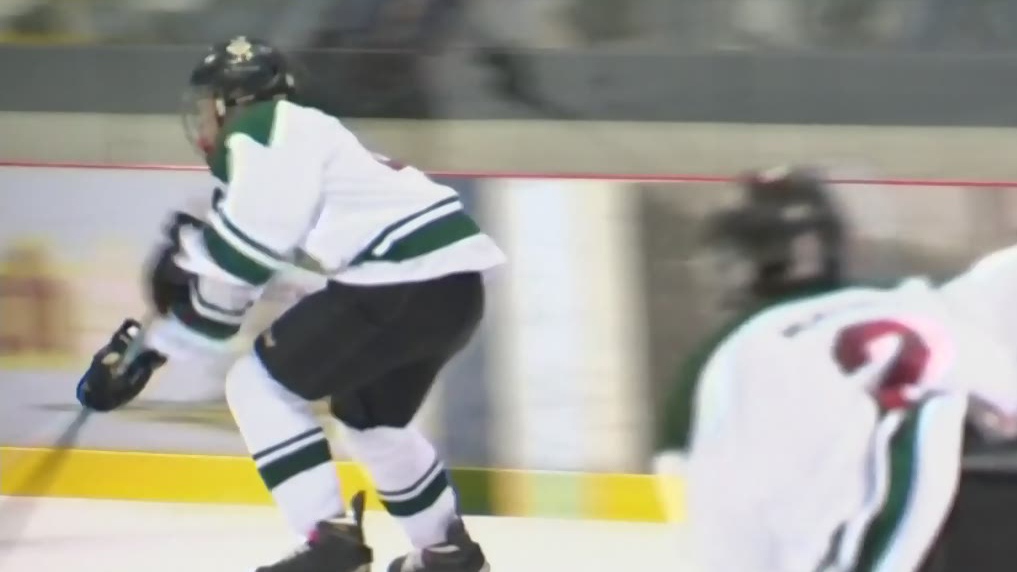 A shortage of qualified sports officials in Manitoba has the potential to affect an athlete’s ability to play the game they love because, without them, there are no games.

“I have been hearing from provincial sport organizations that it has been tough to get officials to come back,” said Susan Lamboo, manager of Sport Manitoba Coaching. “If it continues on into next summer, especially, it really could affect some of the sports.”

In response to the shortage, Sport Manitoba has launched a campaign to actively recruit and train new officials called #NoRefNoGame.

The situation currently isn’t critical but not all sports are back in full swing following pandemic restrictions. However, as more athletes return to play and more officials are needed, the shortage may become more of an issue.

“People are a little bit hesitant to come back and they have found other things that they very much enjoy doing like spending time with family,” said Lamboo.

She said the sports most at risk are the larger ones like football and athletics that need a large number of officials. Smaller sports act more like families, according to Lamboo, and will be least affected.

One of the larger sports facing some referee-related issues is hockey.

Long-time referee Mark Alward has been officiating for 12 years and he is also the vice president of officials for Hockey Winnipeg.

He said the organization isn’t having a hard time recruiting new officials, the problem is retaining the ones they have.

Through their development arm focused on referees, Hockey Winnipeg has done some research to find out why some officials don’t come back to hockey, specifically. Alward said referee abuse is a factor in about a quarter of the cases of referees leaving the game, but it is not the only consideration.

“The number one aspect is they just don’t really fall in love doing it and they view it as a side gig,” said Alward. “They don’t have a passion for it and so they just leave.”

According to Alward, the solution is to make people fall in love with officiating. This can be achieved by promoting officials into the right level of hockey and personal development.

“They’re not given the opportunity to kind of learn the ins and outs. They’re kept at that grass roots level where they don’t learn the finer aspects,” said Alward.

This perspective comes from his personal experience. Alward began officiating at 15-years-old, but didn’t begin to love it until he started overseeing higher-level games at 19.

It’s unknown at this point whether the pandemic has affected the number of hockey officials this year as officiating clinics are still ongoing, but Alward said the numbers look OK for recruits.

Both Alward and Lamboo praise the benefits of joining the ranks of the approximate 15,000 sports officials the province needs each year.

“It allows people to see the full sport. The entire sport, not just as a coach, not just as a player. It provides another opportunity to learn the sport better than just being in one of the roles,” said Lamboo.

“Some of my best friends today I’ve met through officiating and I think that’s one of the great things about it,” said Alward.

The Baltic nations of Estonia, Latvia and Lithuania will send U.S.-made anti-tank and anti-aircraft missiles to Ukraine in a move that Washington says it is fully endorsing amid Kyiv's escalating tensions with Russia

The Queen has made no secret of her affection for Canada, which she has visited 22 times during almost seven decades on the throne Now Canada is preparing to honour the 95-year-old royal -- Canada's head of state and the world's longest serving monarch -- with a series of tributes to mark her 70 years on the throne.