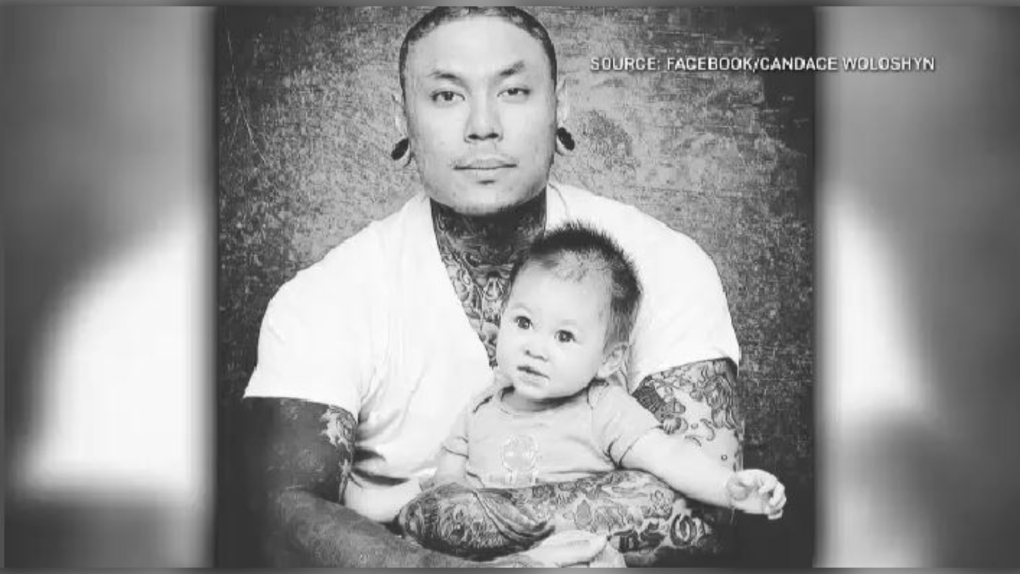 WINNIPEG -- The sisters of the man on trial for second-degree murder in the death of Winnipeg foster home manager Ricardo Hibi took the stand Thursday.

Both women testified they could not remember what they told officers about seeing their brother shortly after Hibi was stabbed to death.

“Our minds weren’t straight at the time,” said Trinity.

The 20-year-old said her memory of that day is “foggy”, while her 19-year-old sister said she was drinking heavily back then.

“That night was a blur for me, that’s why I don’t feel comfortable answering,” Chastity told court.

According to Chastity's police statement, her brother was “out of it” because of his addiction to alcohol, cocaine, and pills. “Kane went through a lot. He had it rougher than all of us,” she said.

A forensic specialist testified that bloodstains found on a jacket the Crown said Moar was wearing matched Hibi’s DNA.

Not all samples taken from the coat could be identified.

An 18-year-old who lived at the foster home back in 2018 and dated Moar’s sister Trinity took the stand on Monday.

The witness told court he went over to his then girlfriend’s house the day Hibi died. He said her sister Chasity was also there.

The 18-year-old testified Moar came to the door and said “I just stabbed some Asian guy.”

The defence pointed to inconsistencies in his testimony and statement to police.

“Back then (Trinity) would have done anything to protect(her boyfriend)?” asked defence lawyer Evan Roitenberg.

The mother of the Moar siblings was in the courtroom Thursday, so was HIbi's fiancée Candace Woloshyn.