Skywatch Pics of the Day for November | CTV News 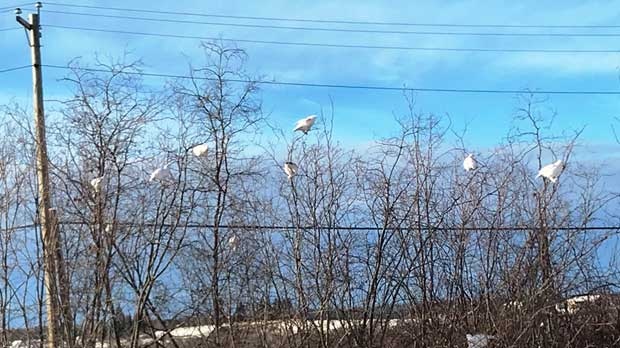 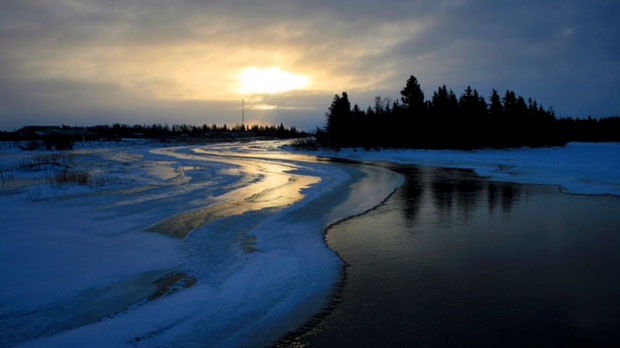 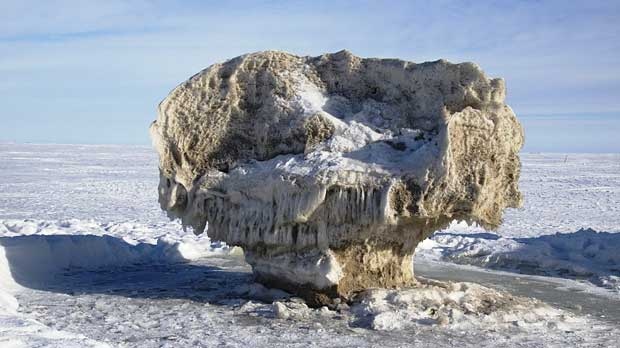 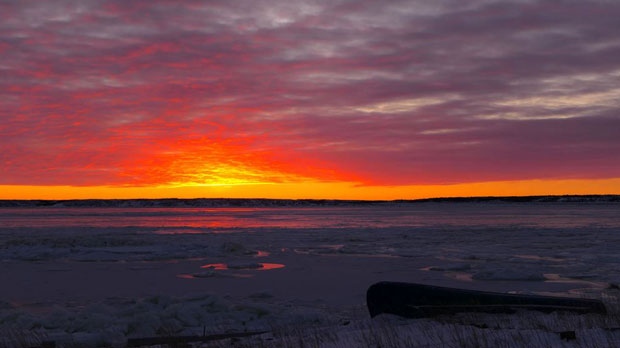 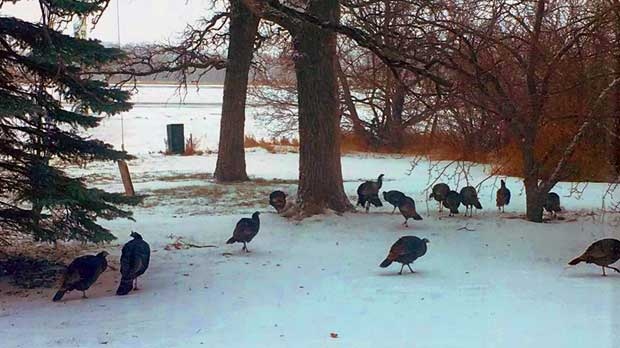 Skywatch Pics of the Day for November

Snow has returned to southern Manitoba on Tuesday, thanks to a low coming from northern Alberta. It's producing snow, rain, gusting southwest winds. Add to that, temperatures close to zero and there is the potential for poor road and highways conditions across the south.

Early this afternoon, highways in southeastern Saskatchewan were reported as being icy, triggering a special weather statement from Environment and Climate Change Canada for the Virden and Melita areas. It looks like snow is melting, then refreezing. Those conditions could spread elswhere and make roads and highways slippery. And visibility may deteriorate.

A snow/rain mix is developing this afternoon in mild temperatures around Brandon that are slightly above freezing. Meanwhile, snow is falling in Winnipeg where temperatures are cooler and below freezing, but not by much.

This first round of precipitation should end by early this evening. Then late tonight, a second round will spread rain showers, primarily, but also flurries overnight across the south and into Wednesday morning. And with lows around freezing, the potential for slippery roads and highways will continue throughout that time frame.