Skywatch Pics of the Morning for January | CTV News 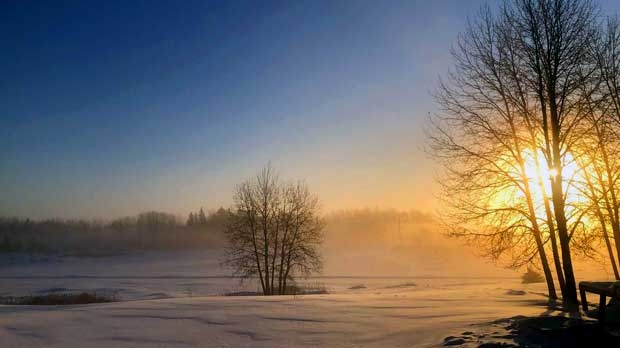 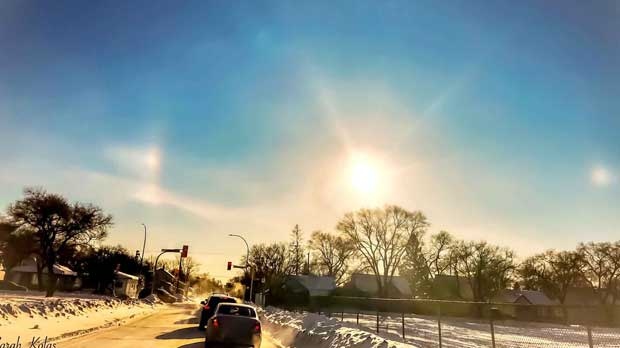 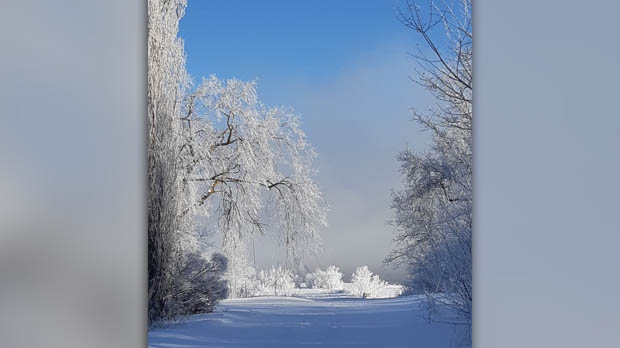 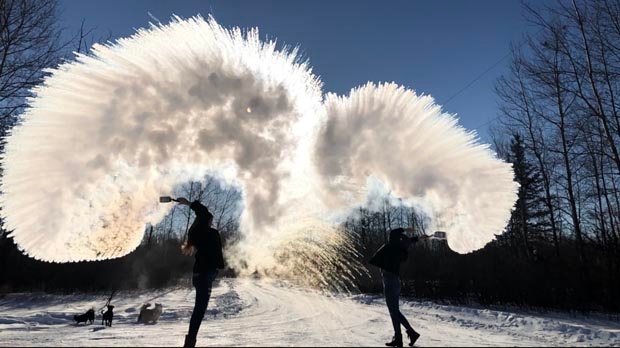 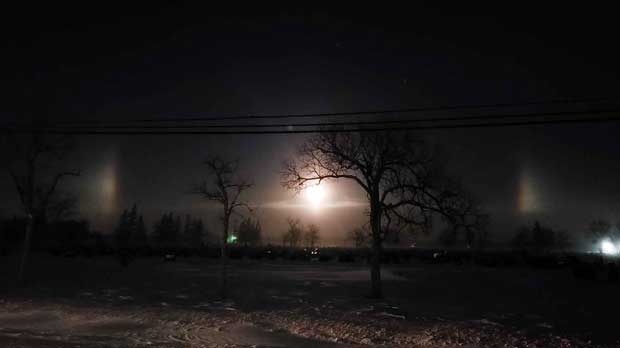 Skywatch Pics of the Morning for January

It's easy to get used to nice, mild temperatures, isn't it? But today is colder across southern Manitoba, at least by comparison. All things considered, it's not that drastic a drop, but still a little cool for the last week of February.

Tonight, temperatures will fall to around -20C in Winnipeg and surrounding areas and as far as -30C in some of the most nothern regions of the province.

Meanwhile, a low pressure system expected to form over Alberta this evening will spread some light snow in western Manitoba on Wednesday.

As for Winnipeg, temperatures will warm up again late in the week, setting up another very mild weekend. Looks like March will come like a lamb on Sunday!